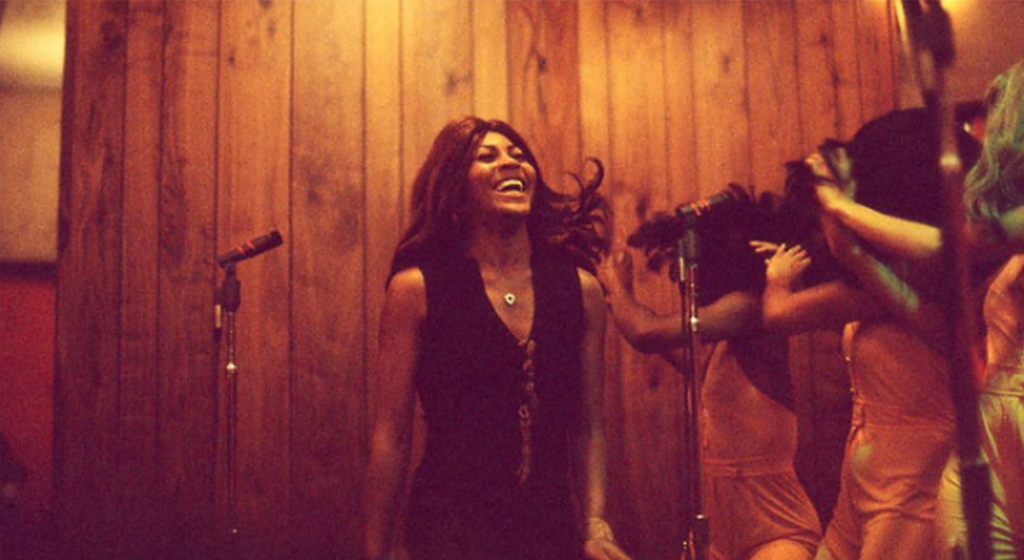 The good news keeps rolling in like ‘proud mary’ for Tina Turner. After recently being announced as a 2021 Rock & Roll Hall of Fame nominee, word of a feature documentary arriving next month on HBO and HBO Max has been revealed.

TINA, directed by Dan Lindsay and T.J. Martin, is a celebratory documentary about the global music icon who has weathered a 60-year career of ups and downs. It chronicles her rise to early fame, her traumatic marriage, as well as her hard-won journey to a triumphant career comeback at age 44, and her everlasting legacy.

The film will feature commentary from Turner herself, as well as many of those who know her best, like Angela Bassett, Oprah Winfrey, and Kurt Lober, who co-authored her best-selling autobiography, I, Tina and the inspiration behind the 1993 classic film, What’s Love Got to Do With It. Turner’s husband and former record exec Erwin Bach is also a part of the documentary interviews.

According to a press release, the documentary will also feature “a wealth of never-before-seen footage, audiotapes, and personal photos, telling a deep and absorbing story about the queen of rock ‘n’ roll in all its complexity.”