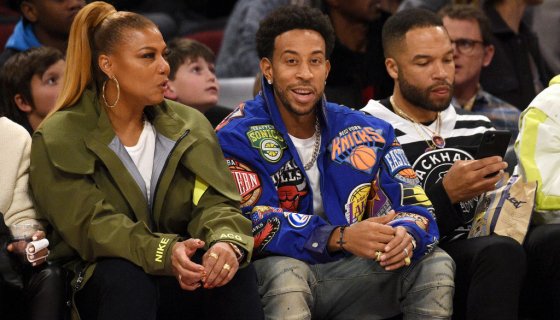 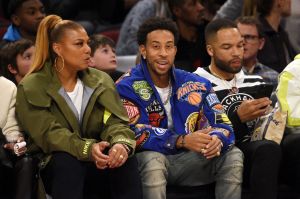 Ludacris has done it all as a rapper and actor, but does he have what it takes to become a cook? Apparently, Luda isn’t that nice in the kitchen, thus his aptly named upcoming show Luda Can’t Cook will be a journey into learning how to chef it up.

As reported by the Chicago Crusader, a recent Television Critics Association Winter Press Tour event detailed the upcoming Discovery Plus series, Luda Can’t Cook, which will pair Ludacris, real name Chris Bridges, alongside veteran Chef Meherwan Irani. Luda admitted during the event that cooking has never been his thing but will undergo the grueling process and pitfalls of learning how to cook under Chef Irani’s careful instruction.

“I absolutely love food and have always appreciated the art of cooking, but I can’t lie—I have no idea what I’m doing in the kitchen. I’m on a mission to change that and master one cuisine at a time—it’s going to be delicious,” Ludacris said.

Given that Ludacris has toured the world internationally as a musician and actor, he has experienced and developed a taste for food from all over the world. The outlet notes that Luda learns how to prepare Indian food, one of his favorites, and serves his creations to a roomful of guests that include his mother.

Will Packer, who is the executive producer for the series, added during the event that Ludacris is serious about becoming a good cook.

“It was fun to see Luda in an environment that he’s not comfortable in. I saw him go through the process. The juxtaposition of a uniquely talented megastar like Luda against a backdrop that he has no real knowledge or skill set in makes for some highly entertaining shenanigans,” Packer said.

Luda Can’t Cook makes its debut on Discovery Plus on Feb. 25.