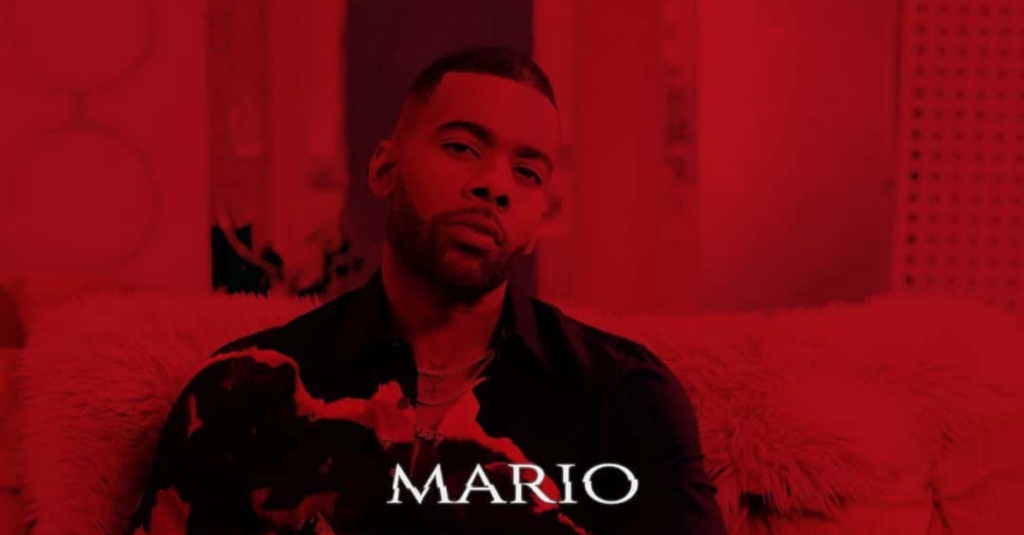 Mario will see that more quarantine babies pop up in another nine months with his new single “Luxury Love.”

The Baltimore native’s indelible voice is affixed to a mix of drowsy piano notes and tight drums, as he throws himself into making the intimate occasion with his lady a night to remember.

To ignite fire and desire at home this Valentine’s Day, Mario is putting on a live virtual concert. Aptly titled after the new single, the set will be streamed live at 8 p.m. EST. Tickets ranging from general admission to VIP Meet & Greet bundle packages are available here.

Mario released his EP Closer to Mars last October. It included the songs “Closer” and “Mars,” which were both released ahead of the project. Also last year, following the civil unrest that erupted last June, Mario joined in on the fight and released his protest record “Rewrite It.”

Why Did Justin Bieber Sell His Music Catalog?
Bands Using Teleprompters and Backing Tracks: Is It Cheating?
The Story of Television’s Influential Masterpiece, ‘Marquee Moon’
NewJeans talk hopes for new music: “I want our listeners to be open-minded”
Video: Rae Sremmurd “Sucka Or Sum”