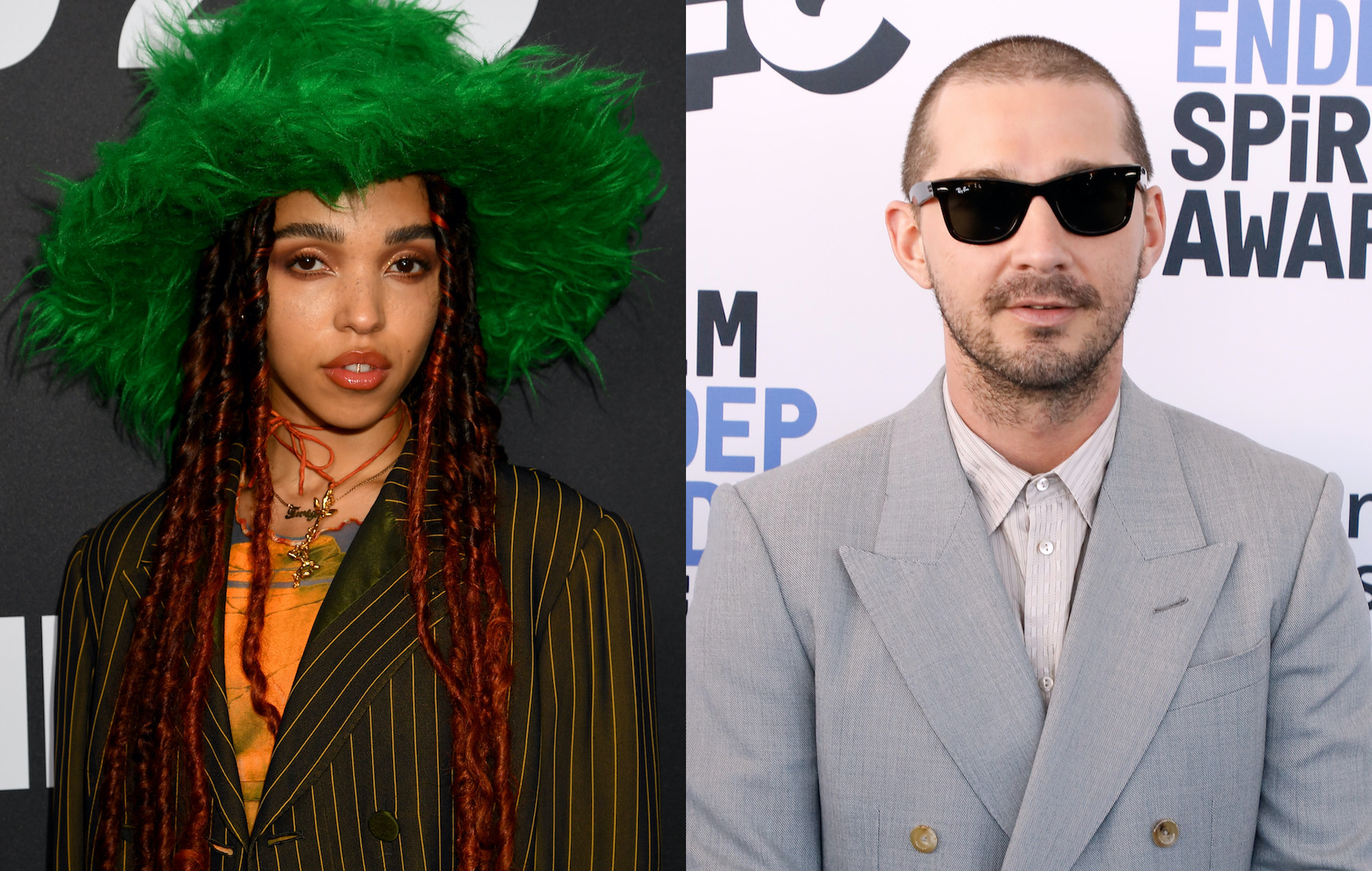 Sia has described Shia LaBeouf as a “sick puppy” amid FKA Twigs‘ recent allegations of abuse against the actor.

Twigs (real name is Tahliah Barnett) filed a lawsuit against LaBeouf in December, accusing him of sexual battery, assault, and infliction of emotional distress over the course of their relationship, which lasted just over one year.

Shortly after Barnett went public, Sia accused LaBeouf of being a “pathological liar” who “conned” her into an adulterous relationship. The singer also shared her support for Twigs, writing: “This is very courageous and I’m very proud of you.”

LaBeouf’s legal team denied “each and every allegation” levelled at the actor earlier this week (February 10).

Speaking in a new interview with The Sunday Times, Sia gave more details on her past relationship with the LaBeouf, revealing that she feels like she will “always love” him.

“It turns out he was using the same lines on me and Twigsy, and eventually we found out because we ended up talking to one another,” she claimed. “Both of us thought we were singly dating him.

“But that wasn’t the case. And he was still married.”

The Austrian singer-songwriter went on to say that the actor “wanted to marry me and live a sober life” together.

“I feel like I’m always gonna love him because he’s such a sick puppy,” she added.

Barnett responded to Sia’s initial comments about LaBeouf on Twitter in December, writing: “I’m sorry [Sia] this reinforces why I had to publicly share my experience. We need to support each other <3.”

Last month, Twigs opened up about her experience on Louis Theroux’s Grounded podcast, explaining that she wanted to speak out “because it is something in society that’s a really big problem and it’s really common, but for some reason, we don’t talk about it”.

She added: “People often ask the victim or survivor, ‘Why didn’t you leave?’, instead of asking the abuser, ‘Why are you holding someone hostage through abusive behaviour?’

Weeks after Twigs first accused LaBeouf of abuse, his lawyer said the actor was looking to enter a rehab facility to address his addiction and psychological issues.