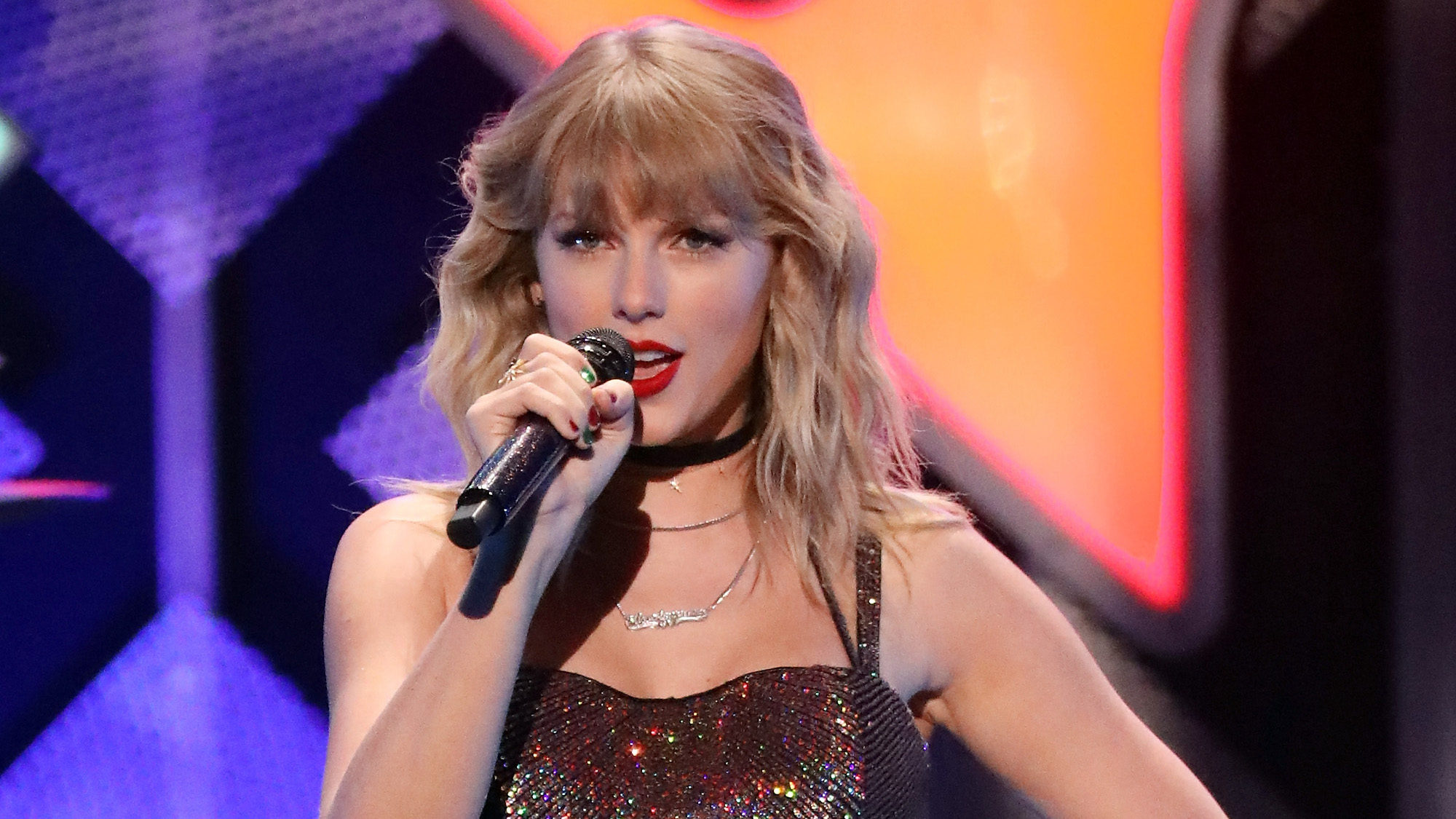 Taylor Swift‘s recently-announced re-recording of her 2008 album ‘Fearless’ will be eligible for some Grammys categories, but not others, according to the Recording Academy.

In a statement provided to Billboard, a Recording Academy spokesperson said re-recorded tracks on ‘Fearless (Taylor’s Version)’, such as her new recording of ‘Love Story’, would be eligible for performance categories, but not for songwriting awards. This is because the songs were previously released.

“Current eligibility guidelines would allow for the new performances and albums to be eligible if they were recorded within the last five years. However, none of the older songs would be eligible for songwriting awards,” the spokesperson told Billboard.

However, Swift has also promised six new songs on the forthcoming record. Because they’re previously unreleased, these songs would be eligible for both songwriting and performance categories.

These guidelines would presumably apply to the future album re-recordings that Swift plans on releasing.

Swift announced she had re-recorded ‘Fearless’ in an Instagram post last week. While no release date was formally announced, a series of capital letters in the singer’s announcement message suggested the record will arrive on April 9. The six new songs were written when Swift was between the ages of 16 and 18.

“‘Fearless’ was an album full of magic and curiosity, the bliss and devastation of youth. It was the diary of the adventures and explorations of a teenage girl who was learning tiny lessons with every new crack in the facade of if the fairytale ending she’d been shown in the movies,” she said.

“I’m thrilled to tell you that my new version of ‘Fearless’ is done and will be with you soon.”