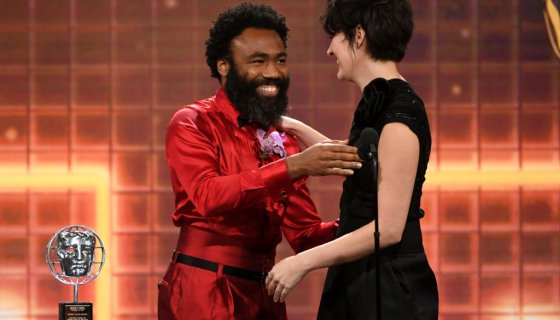 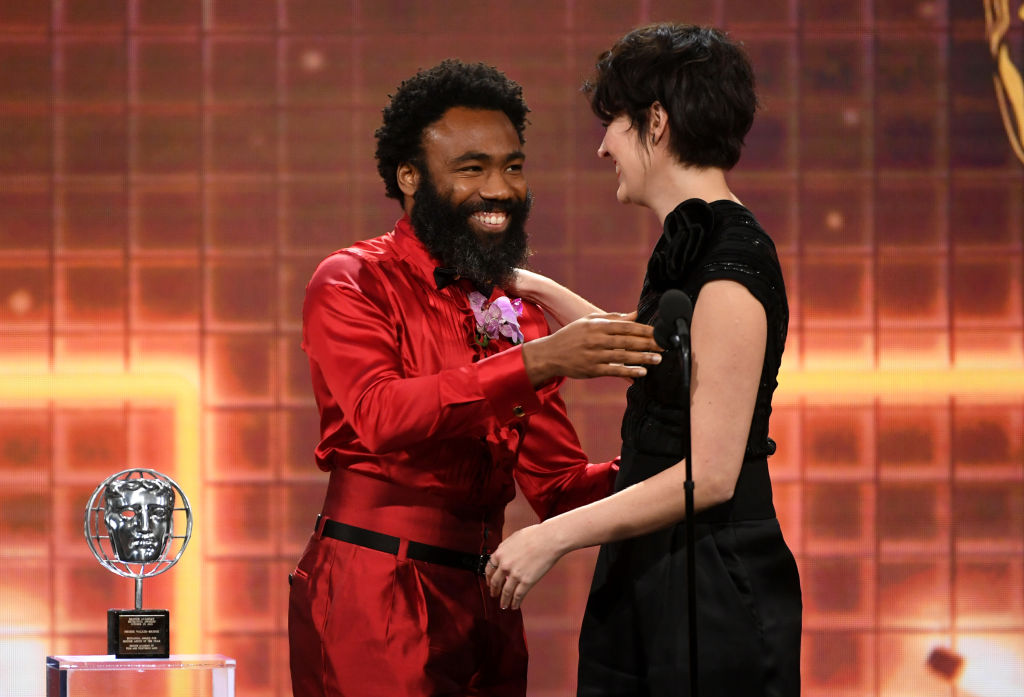 Still no word on when Atlanta is coming back since its 3rd season has been delayed (for two years now), but it’s not like Donald Glover is just chilling at home. The multi-talented actor will be starring in a remake of Mr. and Mrs. Smith alongside actress Phoebe Waller-Bridge that’s set to drop next year via Amazon Prime.

The OG Mr. and Mrs. Smith starred Brad Pitt and Angelina Jolie as secret assassins and dropped in 2005. It was Glover who revealed the remake is in the works via social media.

The project was announced on Instagram — in pandemic fashion, quite literally. Waller-Bridge, 35, wore pajamas to film herself striking a pose in a doorway — the same leg lift Jolie, 45, did for the film’s movie poster and promotional materials. Glover, 37, filmed a bit of himself flossing — the dance, not the dental routine — to celebrate.

The videos, which originated in Glover’s Instagram Stories, were also reposted by Jennifer Salke, the head of Amazon Studios.

According to Glover, the project is via New Regency and Amazon Studios in collaboration with writer Francesca Sloane and is scheduled to release via Amazon Prime Video in 2022.

You might have seen Glover as Lando Calrissian in Solo: A Star Wars Story which also included Phoebe Waller-Bridge as the voice of droid L3-37. The same robot Calrissian had, let’s say, an affinity for.

As for FX’s Atlanta, season 3 and 4 are in the works, per Glover, and he also has new Childish Gambino music on the way, too.  Consider us sold, on everything.