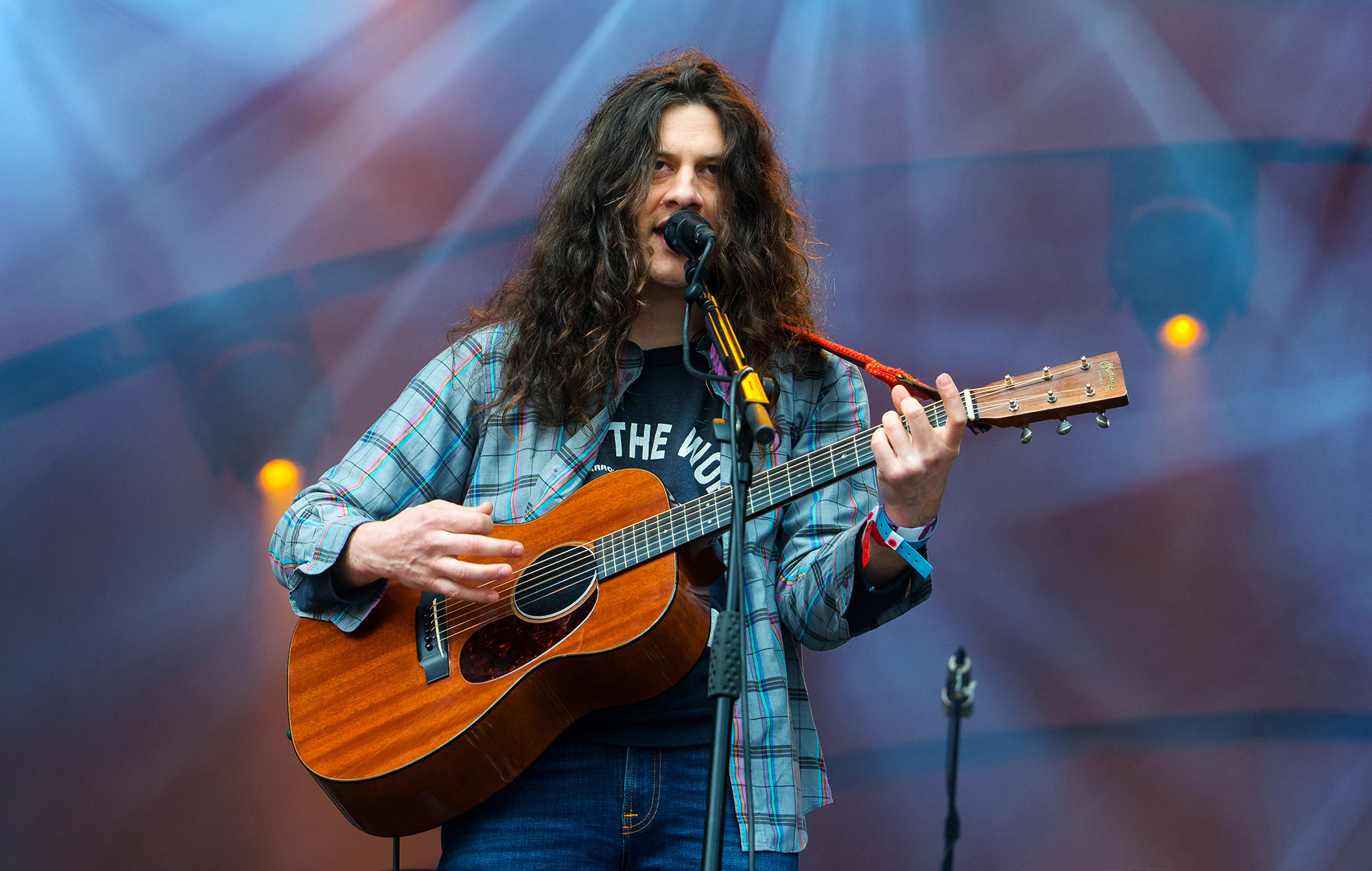 Kurt Vile has performed an acoustic version of his track ‘Runner Ups’ for the Food For Love charity livestream over the weekend.

‘Runner Ups’ comes from Vile’s 2011 album ‘Smoke Ring For My Halo’, which NME gave four stars at the time of its release.

Food For Love was organised to benefit the New Mexico Association of Food Banks, and has raised more than £500,000 ($700,000) so far. The livestream also featured appearances from David Byrne, Nathaniel Rateliff and Game of Thrones author George R. R. Martin.

Vile’s performance for Food For Love follows a similar performance for the Biden campaign’s ‘Team Joe Sings’ series in October, where he covered Gillian Welch and Neil Young.

Vile’s last full-length album was 2018’s ‘Bottle It In’. Last year, the singer released a five-track EP, ‘Speed, Sound, Lonely KV’. The EP was recorded over four years at The Butcher Shoppe studio in Nashville and features a duet with John Prine of his song ‘How Lucky’, solo covers of Prine’s ‘Speed of the Sound of Loneliness’ and Jack Clement’s ‘Gone Girl’, as well as some original songs.

“The truth is John was my hero for a long time when he came into The Butcher Shoppe to recut one of his deepest classics with me,” Vile said in an earlier statement.

“And, man, I was floating and flying and I couldn’t hear anything he told me while he was there till after he was gone for the night.”