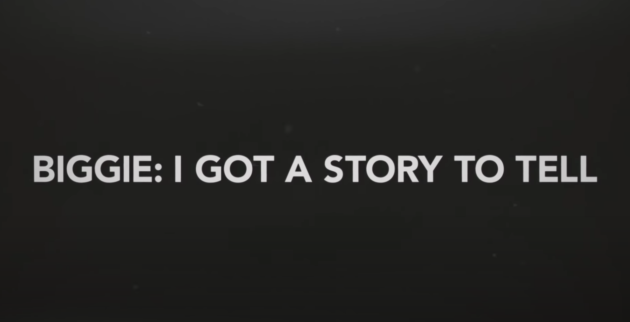 Biggie’s got a story to tell.

The late Notorious B.I.G. is hitting Netflix with a new documentary, Biggie: I Got A Story To Tell.

In first estate-approved documentary, the 97-minute special will explore B.I.G.’s childhood, his dominance in the rap game in the mid-90s, and his heavy musical influence beyond.

Netflix has shared a two-and-a-half minute sneak peek ahead of its official premiere on March 1. If you don’t know, now you know.