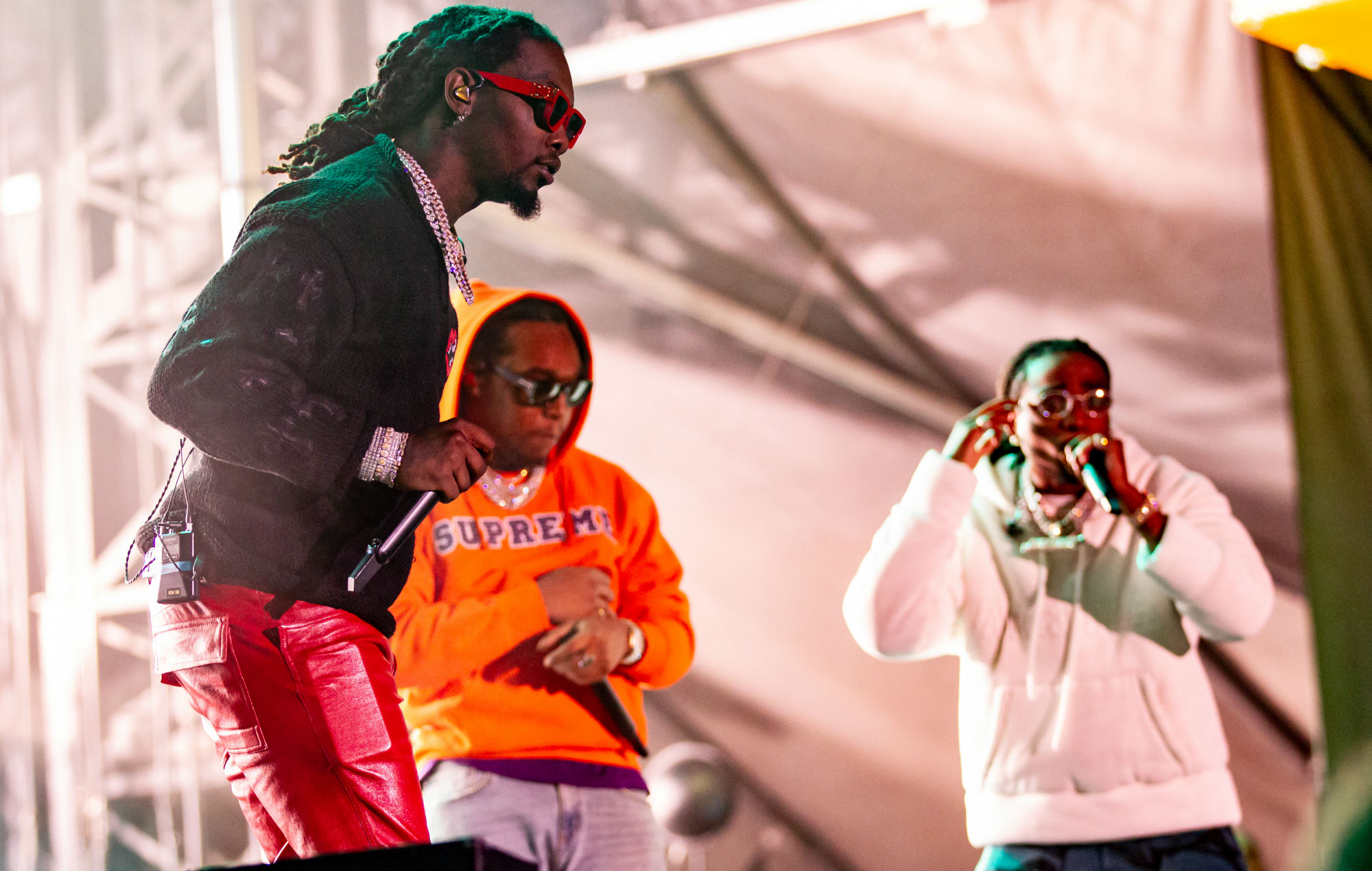 Migos rapper Quavo has offered a positive update on the rap trio’s anticipated fourth album, ‘Culture III’, claiming that it will arrive before the end of March.

The rapper was leaving a Los Angeles restaurant with his girlfriend, the musician Saweetie, on Valentine’s Day, when quizzed by paparazzi about when the project will arrive.

“It’s coming real soon,” he confirmed. “Less than a month and a half.”

The update comes after the trio confirmed that the record was officially on the way in January and shared a lengthy trailer.

The group have been promising the third instalment in the ‘Culture’ album series since the release of ‘Culture II’ back in January 2018.

While Quavo confirmed back in May that Migos’ next studio project wouldn’t be titled ‘Culture III’, the trailer confirmed that they’ll stick to the format once more.

“We been having time to bond with each other and time to spend because our solo careers been allowing us to do different things,” explained Quavo in the video. “We got relationships, and we growing.”

Offset also said that he understood the significance of the third album in a trilogy, and Takeoff went on to say that they had had many sleepless nights putting in work in the studio.

“Being locked in, you still have stuff to write about,” reflected Takeoff. “But you’re not out there moving, taking trips, going from state to state. Getting energy from places. It gives you more things to rap about.”

Last year saw Migos drop a number of stand-alone singles, including ‘Need It’ with YoungBoy Never Broke Again, ‘Racks 2 Skinny’ and the Young Thug and Travis Scott-featuring ‘Give No Fxk’.