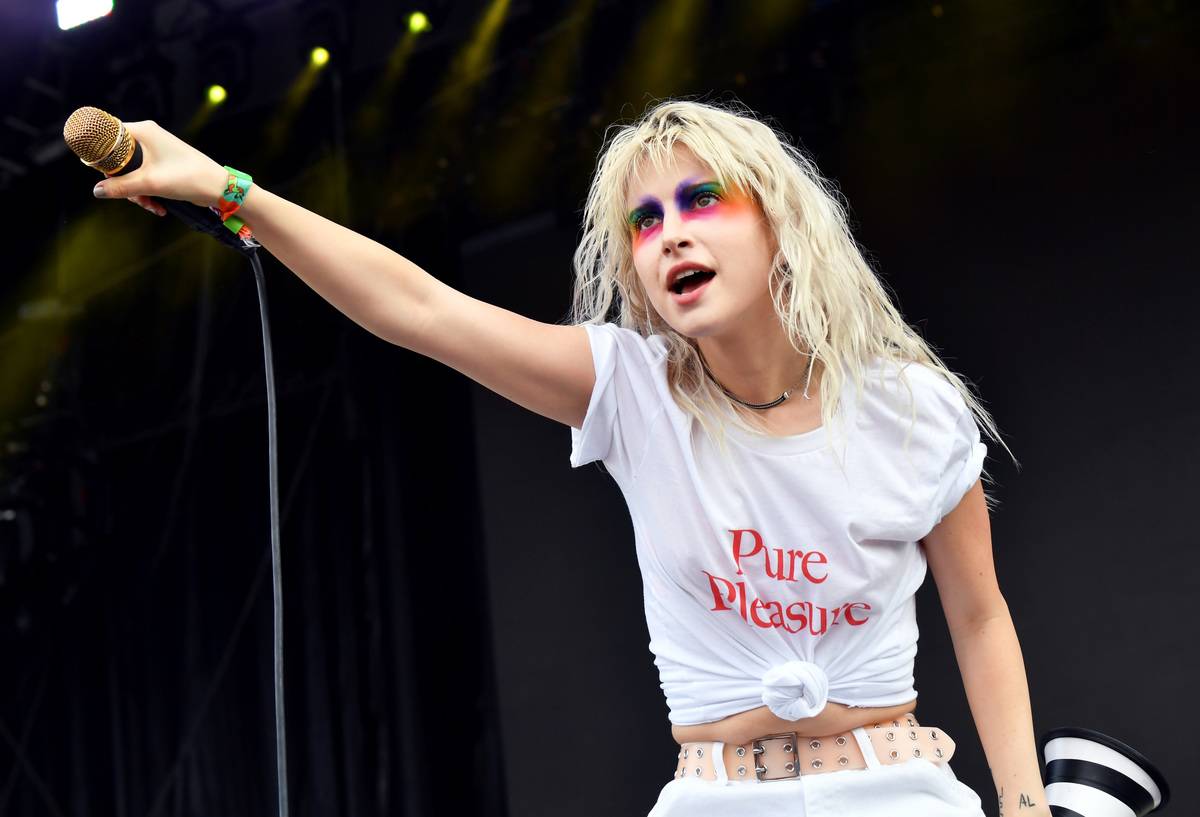 Fans of Wiliams soaked in the new work, her second solo disk in two years. Still, some wondered if the 32-year-old songstress had any plans to get back together with Paramore, the band made her a superstar.

The last Paramore album, After Laughter, came out in 2017 and debuted as the sixth highest-selling album on the Billboard 200 that week of its release. With more attention focused on her solo career recently, it was fair for fans to ask her if Paramore was over.

On Valentine’s Day, one curious fan on Twitter asked, “did you write more songs for FFV that weren’t eventually included in the tracklist and if so are you gonna use them either for a future solo project or for a Paramore album?”

Williams answered, “there are more songs, yeah. but I’m not planning on another solo album. and I’m not sure if they’d be great for Paramore. I’m ready for the next Paramore album. let’s go.” Stay tuned to find out when Paramore gets back into the studio together!