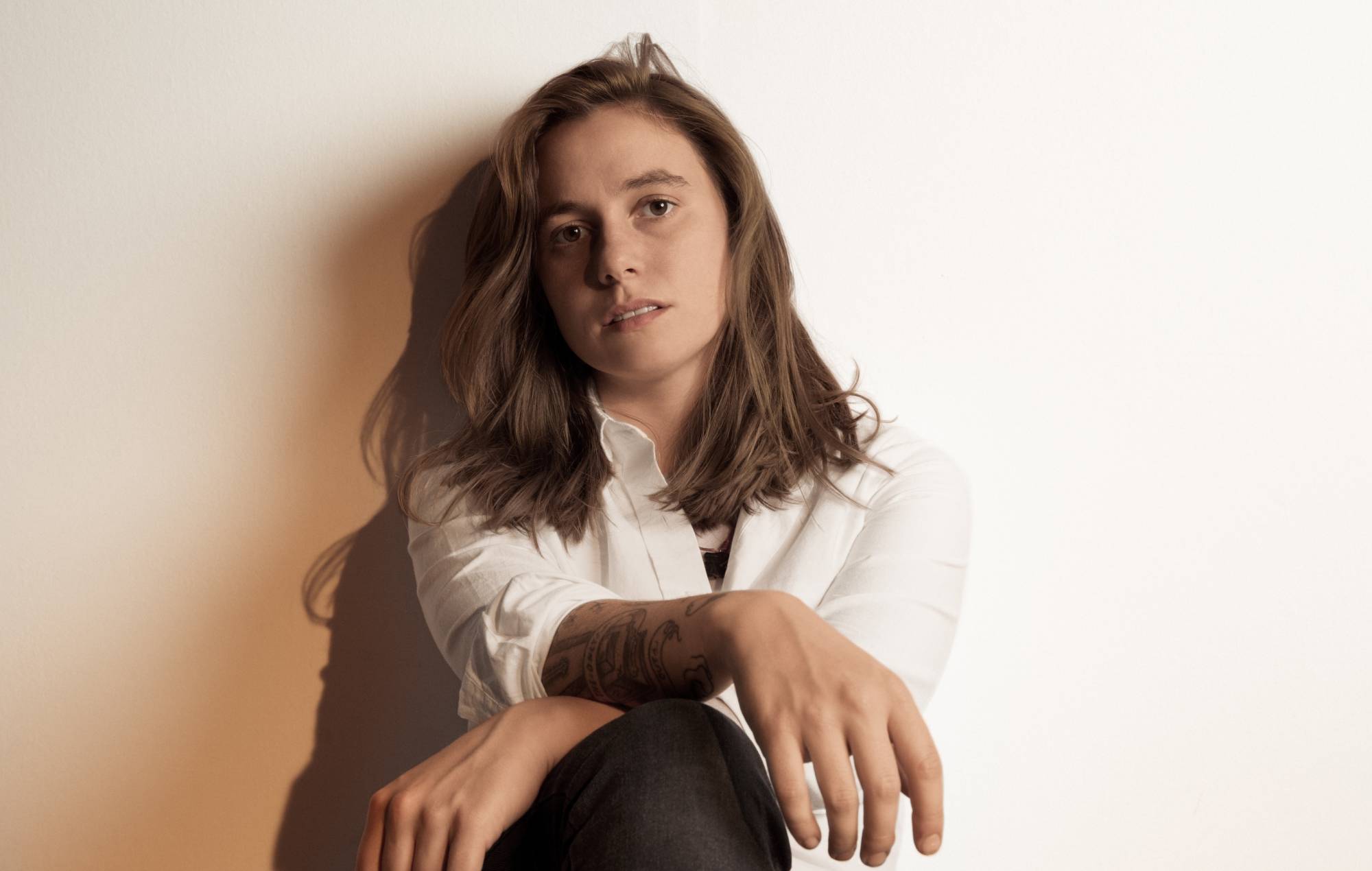 Baker’s follow-up to 2017’s ‘Turn Out The Lights’ is set for release next Friday (February 26), and has been previewed so far by the singles ‘Favor’, ‘Hardline’ and ‘Faith Healer’.

Baker will play live in support of ‘Little Oblivions’ on March 25 during a fully produced livestream that will be broadcast from Nashville’s Analog (at Hutton Hotel), with Mini Trees the special guest.

Three screenings of Baker’s livestream show will air on March 25, with the UK screening set to begin at 7pm GMT (it’ll also air at 8pm AEDT and 9pm EDT). Each screening will be available to watch on-demand for 24 hours after the show.

‘Little Oblivions’ was engineered by Calvin Lauber and mixed by Craig Silvey (The National, Florence & the Machine, Arcade Fire), both of whom worked with Baker on ‘Turn Out The Lights’. The album was recorded in Baker’s hometown of Memphis, Tennessee between December 2019 and January 2020.

boygenius released a self-titled EP in 2018, and have since teamed up on Bridgers’ track ‘Graceland Too’ from her 2020 album ‘Punisher’ – as well as providing backing vocals on ‘Roses/Lotus/Violet/Iris’, a track from the debut solo album by Paramore vocalist Hayley Williams.