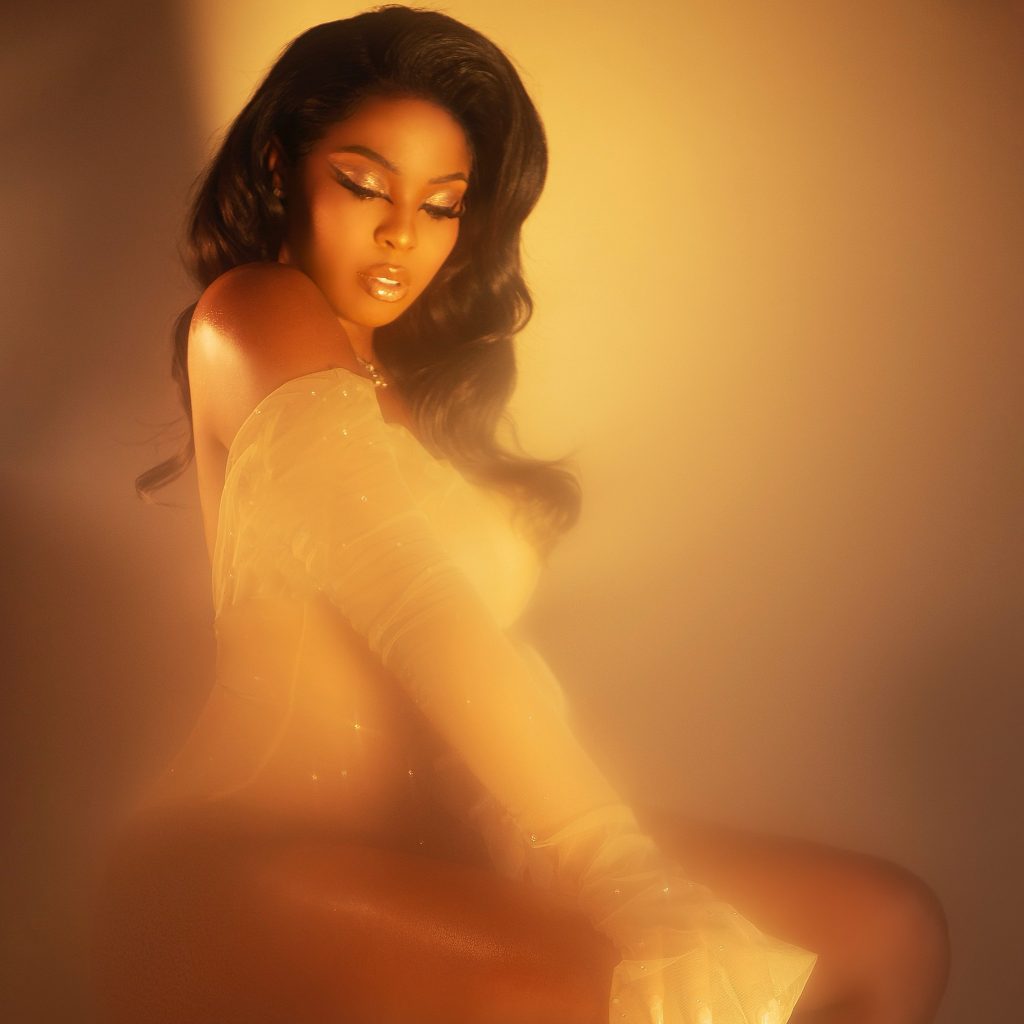 Singer/songwriter Roe is back with a beautiful video for her blazing new single “Fool 4 U.” For those not in the know, Roe is a go to songwriter for many of today’s biggest acts including: City Girls, Mary J. Blige, Usher, Normani, Kiana Ledé, Teyana Taylor, and Kash Doll. Her compositions have been featured on the hit television shows Star and Empire. In addition to her hits for others, Roe’s own music has been featured prominently on television. Most notable her song “Sparkling My Fire,” a collaboration with Sachi, was featured in NBC’s hit reality TV competition show World Of Dance.

“Fool 4 U” is a powerful tune that allows Roe’s soulful vocals and honest lyricism to be on full display. The performance video opens in black and white. As it progresses, the video slowly begins to transition into color. The full color shot displays Roe in an elegant all red dress backed by a full band. She looks stunning as we see her in an all red and later an all animal- print ensemble. The video’s classic, performance set-up allows Roe’s natural charisma to take center stage. Valentine’s Day may  be over, but this love song deserves a place on your latest playlist.