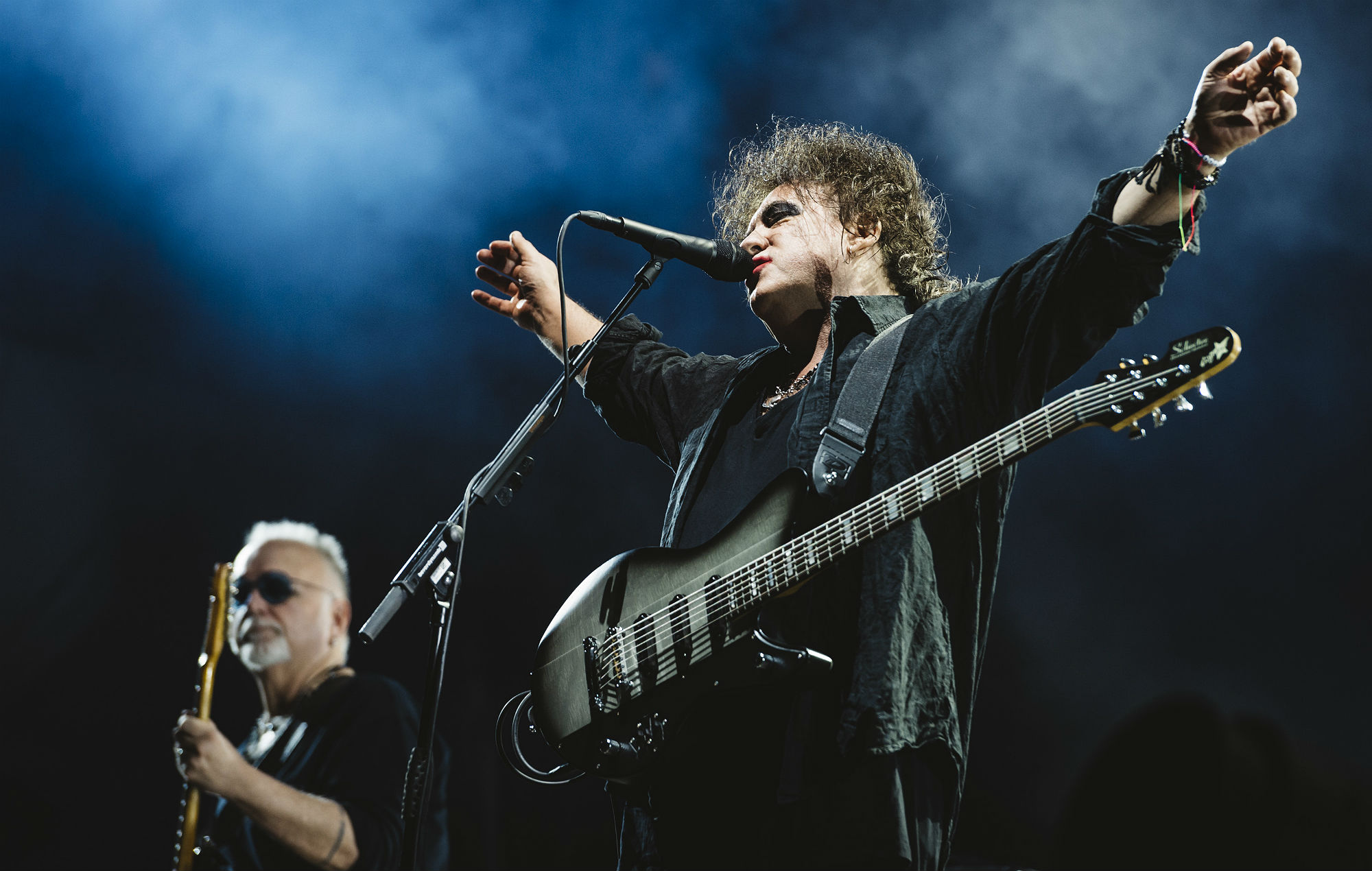 A guitar amp signed by The Cure is up for auction on eBay to benefit a performing arts organisation in Australia.

The Line 6 Spider V 120 amp was used by the band as part of their Sydney Opera House residency during 2019’s Vivid Festival. At the shows, the band celebrated the 30-year anniversary of ‘Disintegration’ by performing the album in its entirety.

Proceeds from the sale of the amp will go to Milk Crate Theatre. The Sydney-based charity supports homeless people through workshops, theatre productions and community outreach.

“We believe that by bringing communities together and working from a strengths-based approach, we can a make positive impact on participant wellbeing,” a statement from the organisation read.

The amp was signed by all five current members of The Cure – frontman Robert Smith, bassist Simon Gallup, guitarist Reeves Gabrels, keyboardist Roger O’Donnell and drummer Jason Cooper. It’s one of five amps that The Cure signed the night of the 2019 ‘Disintegration’ performance.

Attention all The Cure / Music Lovers!In partnership with #bidforgood, Milk Crate Theatre is auctioning ‘The Cure…

Elsewhere in 2020, Smith collaborated with Gorillaz on their single ‘Strange Timez’ and remixed Deftones’ ‘Teenager’ as part of the band’s ‘Black Stallion’ remix album.