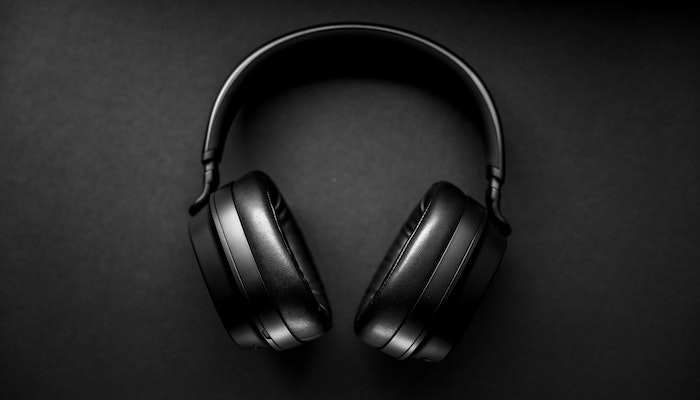 It’s no secret most of us often turn to music to relieve stress, reduce anxiety and escape life’s demands. For all of you metalheads out there, that means rocking out to bands such as Iron Maiden, Metallica, Black Sabbath and Pantera.

However, a new study has reportedly found that blasting heavy metal music may be better for your health than you realize. According to a study conducted by the Vera Clinic, listening to heavy metal music can reportedly lower blood pressure and heart rate and reduce anxiety.

Read more: You can spend the night in the ‘Silence Of The Lambs’ house—here’s how

For the study, Vera Clinic, a Turkish hair transplant and rhinoplasty practice, had 1,540 volunteers between the ages of 18-65 take part in non-verbal reasoning tests designed to produce lower stress levels. Participants listened to a specific soundtrack that was made up of various Spotify playlists. Then, they were fitted with heart rate and blood pressure monitors and recorded their health stats throughout the study.

Researchers found that heavy metal was the second most effective genre at reducing anxiety. In fact, 89 percent of participants reported a decrease in their blood pressure levels. As well, their heart rates dropped by an average of 18 percent.

It turns out, the ’80s pop music playlist had the greatest impact on participants. According to the study, participants saw a 36 percent decrease in heart rate. Meanwhile, 96 percent of individuals reported a drop in blood pressure while listening to this playlist.

Read more: This MGK and YUNGBLUD collab gets 11 pop-punk renditions in new cover

For Doctor Avlanmış, who led the study, they noted a key observation about heavy metal music.

“In terms of heavy metal, I’d observe that angry music can help listeners process their feelings. And as a result lead to greater well-being.”

All of the findings from the recent heavy metal study can be viewed via MetalSucks here.

What are your reactions to the study’s findings of heavy metal music’s impact on health? Let us know in the comments below.