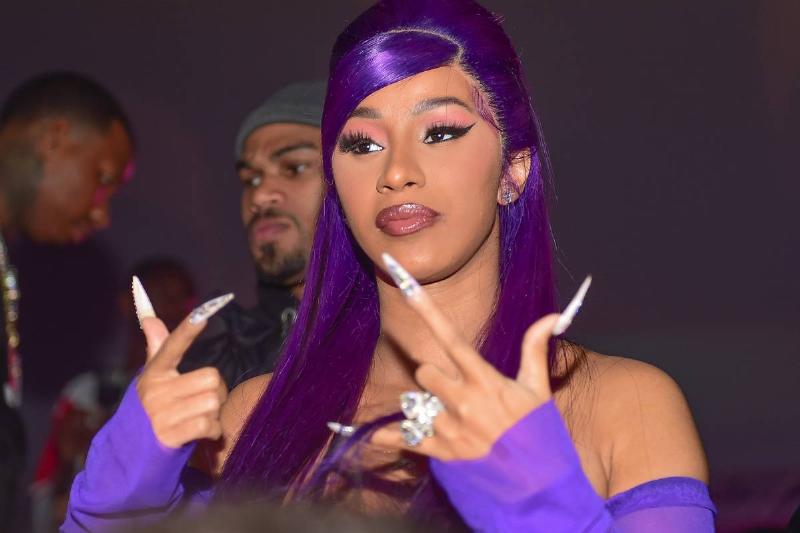 On February 5th, Cardi B dropped her latest single, “Up.” The track serves as the second single from her upcoming album and is already a massive hit after debuting in the number 2 spot on the Billboard Hot 100 chart. She would have claimed the top spot, too, if it weren’t for Olivia Rodrigo’s smash single “Drivers License.”

Cardi B isn’t upset about the debuting in second place, though. For her, it’s a major accomplishment as she believes the track “over succeeded.” After the initial success went public, she took to Twitter to let her followers know how grateful she was:

“Just landed and my wifi back poppin. I want to say thank you to all my fans and supporters this is BIG for me. I wanted to beat my last solo single number & I over succeeded. First time a female rapper debut top 5 since Lauren.”

Lauryn Hill’s “Doo Wop (That Thing)” was released in 1998, showing just how historic the chart debut is for Cardi B. The track also marks her the fifth consecutive year she has notched a top 10 single on the Billboard charts.