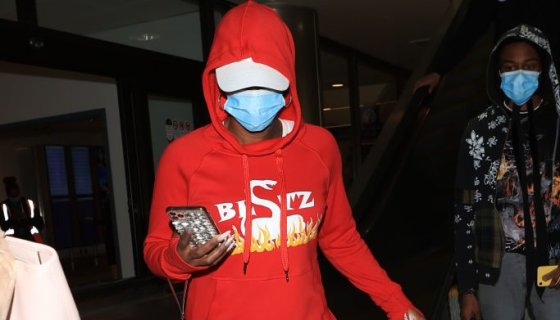 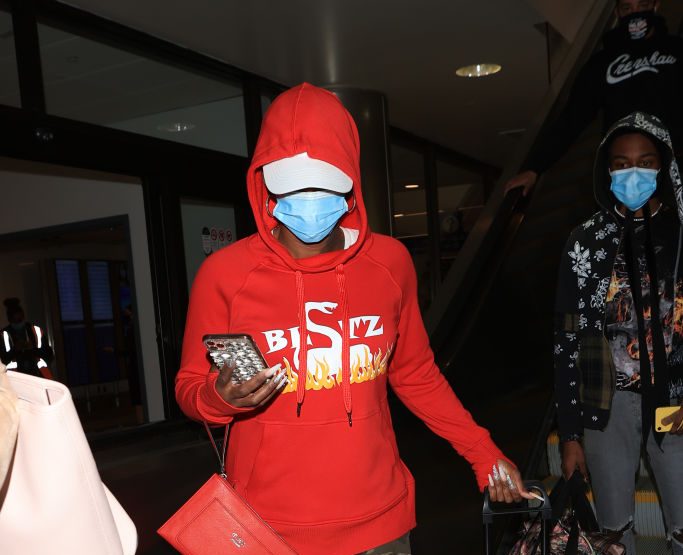 Tessica Brown was nearly on the other side of public ridicule when she finally had the surgery needed to remove Gorilla Glue out of her hair. After raising over $23,000 on GoFundMe from her incredible story, plans were in motion to donate the money until the crowdfunding platform froze her account.  Apparently, she’s under investigation for fraud.

“They won’t even release it to me because that many people have called and said it was a fraudulent account,” Brown said during an interview with The Post.  “Every time you look at it it says it’s under investigation.”

When Brown initially created her GoFundMe on Feb.7, she hoped for compassionate donors to read her story and donate money towards her cause. At the time, she only asked for $1,500.

“I am a small town girl who happened to make a mistake by putting gorilla glue spray on my hair as a substitute for GotB glue hairspray, and as most of you know my hair was stuck in place for about a month,” the campaign description explains. “After reading and researching I realized I may need medical help and my hair may need to be shaved, so I made this GoFundMe account to help with any expenses related to this unfortunate ordeal.”

After going viral on social media, a disappointing hospital visit, and a drastic haircut from her sister, her story eventually caught the attention of celebrity plastic surgeon Dr. Michael Obeng who offered to perform a $12,500 glue removal procedure pro bono. His clever mixture of medical-grade adhesive remover, aloe vera, olive oil, and acetone successfully removed the Gorilla Glue and allowed her to keep what was left of her hair.

🚨 The Gorilla Glue is finally out of Tessica Brown’s hair 🚨 https://t.co/GCn3VqTu9A pic.twitter.com/ZVRDDloUTF

Her story garnered enough national attention to hire a management team and soon after launch a merch line.  You can buy t-shirts and hoodies adorned with her likeliness or sweat pants that read “Bonded For Life” on the front.

Meanwhile, 1,400 donors visited her GoFundMe to boost her fund to a whopping $23,898.  The Louisiana native found herself no longer in need of assistance and thought of ways to help others who could use it instead.

“I’m like we can donate to Dr. Obeng…  and the rest of that I’m going to donate it to three families in St. Bernard Parish,” Brown said.

Words cannot even explain how I feel about @DrMichaelKObeng. you really gave me my life back and I am forever grateful 😍😍 pic.twitter.com/8C4skB7IER

Restore Worldwide, the nonprofit ran by Dr. Obeng that helps people in developing countries receive constructive surgeries, would receive $20,000 as a token of gratitude for his benevolence.

As much as Brown wanted to give back, haters on GoFundMe reported her account as fraudulent, forcing the crowdfunding organization to freeze it until further notice.

A statement from a GoFundMe spokesperson claims the organization is in touch with Brown and is “working with her on the withdrawal of funds.”

“Prior to the withdrawal, she must clearly state on the campaign page how she intends to use the funds,” the spokesperson said.

Brown has since complied with directions to edit the page specifying to donors how the money would be used, but it hasn’t been updated yet.

Showtime Kills Dexter Sequel New Blood, Eyeing Prequel Instead
Oprah Celebrates 69th Birthday with Kim K, J Lo, Sharon Stone and More
The Good Doctor Season 6 Episode 11 Review: The Good Boy
The Winchesters Season 1 Episode 9 Review: Cast Your Fate to the Wind
Hope It Was Worth It: Philandering T.J. Holmes & His Boo Amy Robach Are On Their Way Out From ABC News