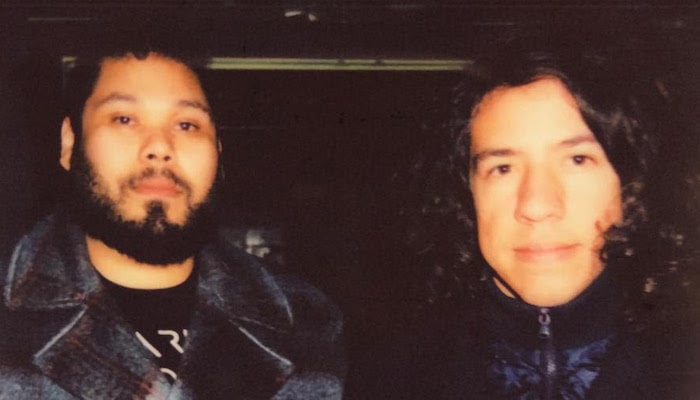 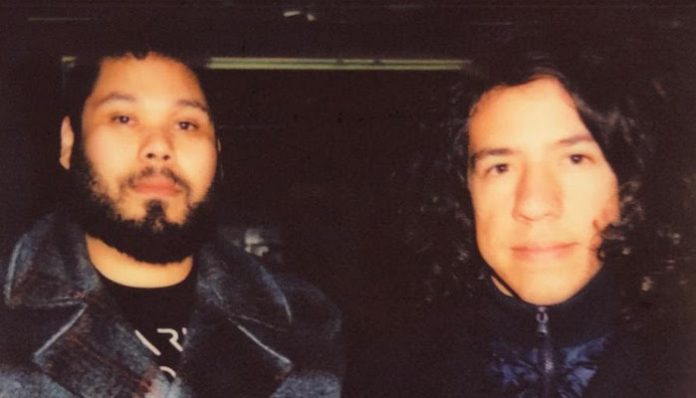 This week, it was announced that Blue Swan Records is officially partnering with Rise Records in an effort to sign, develop and promote more artists in the post-hardcore and heavy experimental scene.

When Will Swan isn’t shredding guitar on stage with Dance Gavin Dance, he is busy running the independent label Blue Swan Records with Vice President Sergio Medina. Since their working relationship began in 2014, Swan and Medina have managed to sign an impressive roster of talent. Currently, Royal Coda, Eidola, Wolf & Bear, Moondough, Stolas and Sianvar are a few of the acts signed to Blue Swan.

Now, Medina and Swan are officially taking Blue Swan Records to the next level. This week, they’ve announced they are partnering with Rise Records/BMG to further expand their work in the industry. Ultimately, this new partnership will provide a greater platform to sign, develop and promote artists within the post-hardcore and heavy experimental music scene.

“I’m really excited to work with BMG to continue to build the budding scene for post-hardcore and experimental heavy music,” Swan says. “There is a lot of exciting music being made right now and it’s an honor to be able to provide a platform to expose artists from culturally and musically diverse backgrounds, whom I really believe in, to a larger audience whilst continuing to legitimize Blue Swan’s presence in the scene.”

For Sean Heydorn, VP of Rise Records/BMG, this partnership will benefit so many upcoming artists within the scene.

“Will and Sergio have created something really special,” Heydorn says. “They’ve put art and creativity first and the result has been an eclectic catalog of fantastic releases which we will quickly add to with some great albums coming this year. Having worked with Will for over 13 years, it’s been awesome watching him develop BSR from the ground up. We are honored they chose us to partner with them and help them and their artists continue to grow.”

Last week, Dance Gavin Dance unveiled the new dates for their headlining Afterburner tour. Due to the COVID-19 crisis, the band postponed the tour in 2020 before moving it again to this fall. Currently, the tour is set to kick off on Sept. 7 in Portland, Oregon.

Along with this, Dance Gavin Dance’s annual Swanfest has been postponed until 2022.

The Afterburner tour has now been moved to Fall 2021 & Swanfest has been rescheduled to 4/23/2022. All tickets previously purchased will be honored for these new dates (including ones with a venue change) and if you wish to be refunded, you can do so at the point of purchase. pic.twitter.com/ib4rMPoVWp

What are your reactions to Blue Swan Records’ new partnership with Rise Records/BMG? Let us know in the comments below.