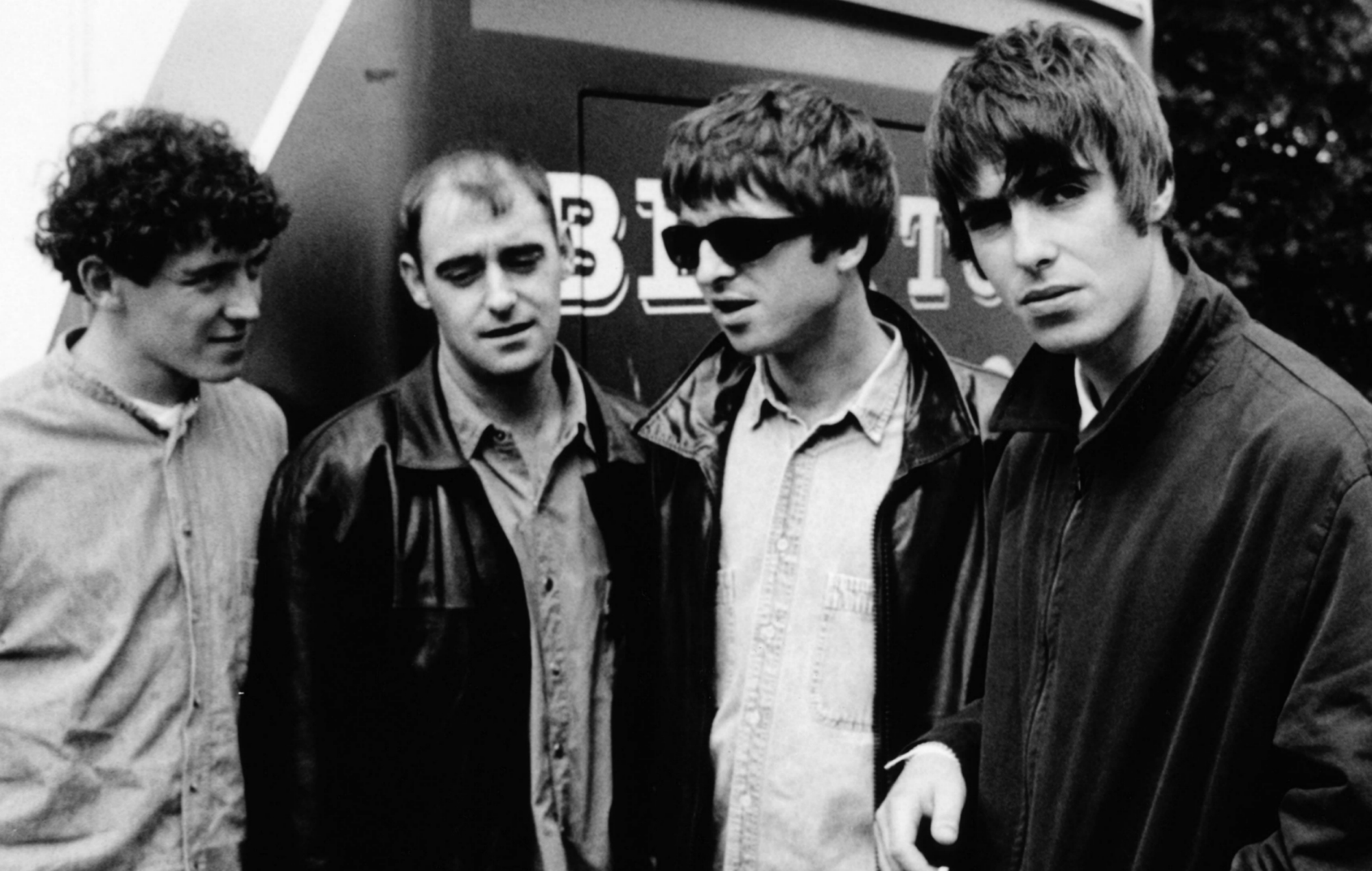 Oasis have marked the 25th anniversary of their classic single ‘Don’t Look Back In Anger’ by releasing a lyric video for ‘Step Out’, one of the iconic track’s B sides.

Originally released on February 19, 1996, ‘Don’t Look Back In Anger’ is taken from the band’s second album ‘(What’s The Story) Morning Glory?’, which was released 25 years ago last October.

This seminal album not only established Oasis as a national and international phenomenon, but has inspired generations of music fans and is counted by many successful bands and songwriters as a major influence on their careers.

The album has sold in excess of 22 million copies globally and is the UK’s third best-selling studio album of all time. Following the limited edition anniversary reissue of the record on vinyl last year, it re-charted at Number Three in the UK Albums Chart.

Watch the lyric video for ‘Step Out’ below:

In addition to the ‘Step Out’ video, a new lyric video for ‘It’s Better People’, the B-side to ‘Roll With It’, has also been released. You can watch it below.

Last month, Liam Gallagher called for an Oasis reunion in a New Year’s message to brother and former bandmate Noel.

The Britpop giants famously split in 2009 when tensions between Liam and Noel reached their climax during a festival show in Paris.

Since then, Liam has expressed his desire for the band to reunite on several occasions, including in March last year when he asked Noel if he would consider getting the band back together for a one-off charity gig once the coronavirus crisis ends.

Extending an olive branch to Noel once again, Liam admitted on New Year’s Eve (December 31) that he loves his brother “long time” and tweeted that “2021 is our year”, teasing that this year could be the year that Oasis reform.