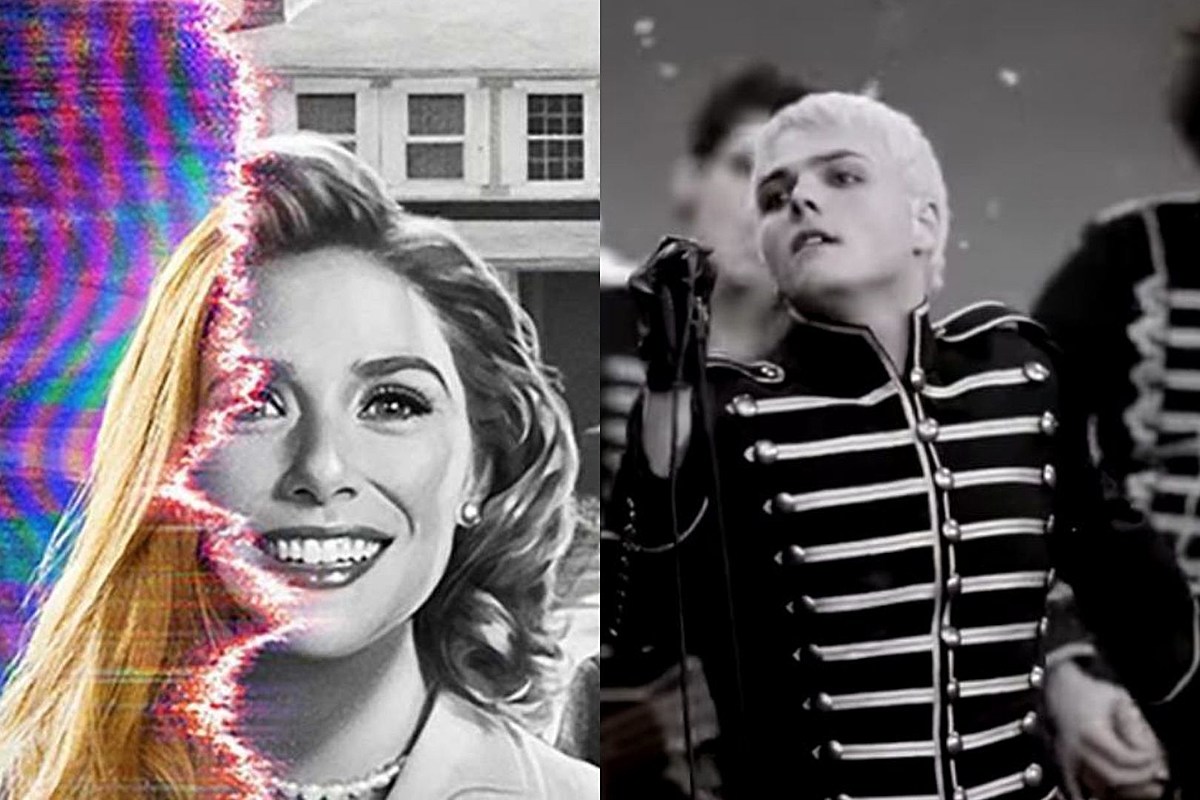 How did fans manage to connect that My Chemical Romance is in the Marvel Cinematic Universe without the band actually appearing in a Marvel film or television show?

On Friday (Feb. 19) the seventh episode of the original Disney+ series Wandavision aired which gave fans the clue they needed.

Each episode features a new decade and classic sitcom inspiration for Wanda, Vision and their twins. The most recent episode was set in the mid-2000s and the format was based on Modern Family and The Office.

While most fans were stunned to learn that their neighbor Agatha Harkness was to blame for all of their problems, other fans made the big discovery. At one point in the episode, Billy and Tommy are watching the children’s show Yo Gabba Gabba!.

What does a children’s show have to do with MCR? Well, My Chemical Romance was a musical guest on the show in 2011, meaning that they exist in the MCU since the show itself does.

Besides MCR, other acts that are seemingly in the Marvel Cinematic Universe thanks to their appearances on the show include: Solange, The Killers, Jack Black, The Flaming Lips, The Roots, Weezer, Taking Back Sunday, among others.

Pop Stars and the Superheroes They Remind Us Of