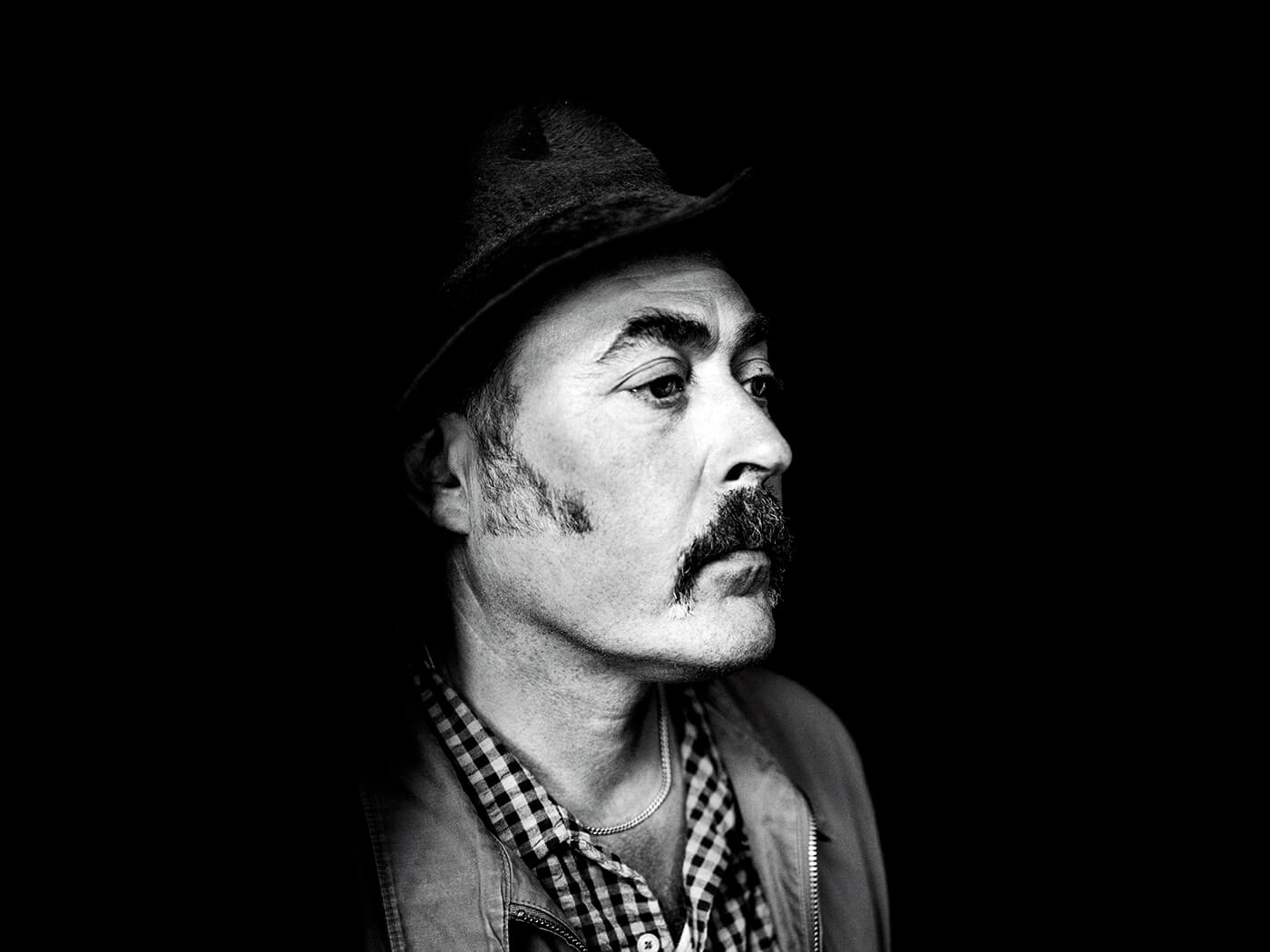 Explaining how Tindersticks’ 13th studio album came together, frontman Stuart Staples is adamant: Distractions isn’t to be considered a lockdown album. Yes, naturally the events of the last 12 months have had a bearing on how this new collection of songs was born. But the groundwork for the record was laid way back in a burst of writing in February 2020, when the idea of an international pandemic might still have seemed a fanciful proposition. The recording, meanwhile, was completed last September at Staples’ own Le Chien Chanceux studio in Limousin, France, with the full Tindersticks band present for a brief window before the shutters clanged back down once more.

Staples no doubt felt the need to point this out because Distractions feels like a step change for Tindersticks, a record that disposes with many of the old methods, and ushers in a few new ones. The group’s last album, 2019’s No Treasure But Hope, was a sensuous and sumptuously orchestrated outing that found Staples – an incorrigible romantic, albeit one with a long pessimistic streak – creeping towards some sort of contentment. Distractions, on the other hand, sounds rather different. Lean and stripped back of instrumentation, possessed of a prickly temperament and – by Tindersticks’ rather lugubrious standards – a fire burning in its belly, it proves that even this rather venerable band still have the capacity to surprise.

For a taste of this, look no further than the opening track. It clocks in at a remarkable 11 minutes in length, but “Man Alone (Can’t Stop The Fadin’)” is a lean and urgent thing, characterised by stripped-back electronics and a simmering, coiled-spring tension. Staples’ nervy vocal brings to mind the manic ululations of Suicide’s Alan Vega, and every now and then, as his voice falls out of narrative and slips into chant (“Can’t stop the fadin’/Can’t stop the fadin’…”) it is suddenly interrupted by a sonic intrusion: a cacophony of car horns, or a burst of torrential rain. Equally sparse is the following “I Imagine You”, which finds Staples lost in a reverie of remembrance, his husky whisper swaddled by the lilting tones of David Coulter’s musical saw.

Tindersticks have long been recognised for their bold cover versions, and Distractions’ mid-section is given over to three audacious reinterpretations. Staples is joined by regular collaborator Gina Baker for a cover of Neil Young’s “A Man Needs A Maid”, the lonely sentiments of the original transmuted into a sleek electronic torch song with shades of Angelo Badalamenti. A take on Dory Previn’s “Lady With The Braid”, meanwhile, feels more playful. Previn’s original is a seduction monologue that grows in desperation with every passing line, and Staples warmly embraces both the song’s tragedy and its levity: “Would you care to stay ’til sunrise/It’s completely your decision/It’s just the night cuts through me like a knife…” Finally, a grooving, dub-tinged reworking of Television Personalities’ “You’ll Have To Scream Louder” marks a rare burst of political rage for the band, pointedly drawing lines between the iniquities of the post-punk age, and our current moment. “I’ve got no respect for/People in power/They make their decisions/From their ivory towers,” seethes Staples.

But Distractions saves its most moving moments ’til last. Tindersticks were regular performers at Le Bataclan, the Paris theatre which became the site of a terrorist attack in 2015. “Tue-Moi” is a tribute to the venue and those who died there. Staples sings it in French, backed only by Dan MacKinna’s Rachmaninoff-inspired piano, and the result is deeply moving, imbued with noble sadness and a glimmer of rage. Finally, there is “The Bough Bends”. The album’s closing track, it adopts a gentle pace, its soft drum machine adorned by Boulter’s twinkling Mellotron and Neil Fraser’s softly rugged guitar. Lyrically, it has the feeling of a summation or a weighing of the past, Staples shifting between husky croon and spoken word as he dwells on past romances, missed opportunities, and the smile of a loved one. The song ends, as it begins, with the twitter of bird song, although such is the sense of heavy emotional weather that it lingers a little after the album draws to a close.

This deep into a band’s career, you rather come to expect familiar moves – the soundtrack work, the theatre shows, the occasional new albums that further deepen and build on those early themes. In many ways, Distractions is an enigma. In years to come, we may look back on this record as transitional, or a product of its times. But to hear a band of this vintage still listening – and responding – to their instincts is a joy in itself.