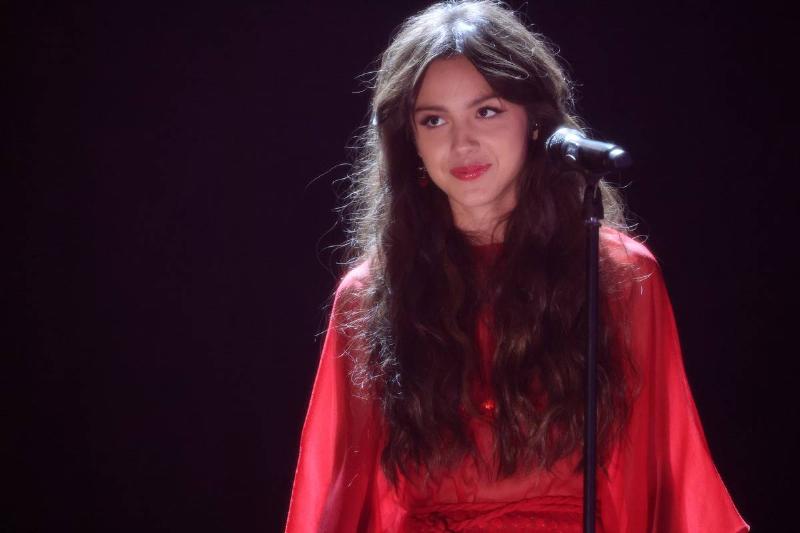 Not many 18-year-olds can say they were able to buy their first house before receiving their high school diploma. Then again, not every 18-year-old is Olivia Rodrigo. The Disney Channel star turned “Drivers License” pop sensation recently spoke with Billboard about the upcoming release of Sour and what it’s like buying a house before finishing high school:

“Yeah, it’s very weird. I turned 18, and then I came back and finished my album and moved out and everything. So it was all a very condensed growing-up experience… I have like a month left of senior year, and I’ve sort of been neglecting that because I’ve been off making my album, I sort of forgot I was a high school student.”

Rodrigo won’t have much time to settle into her new digs. Almost as quickly as she unpacks her boxes she’ll be hitting the road to promote her new album and the new season of High School Musical: The Musical.

With so much success at such a young age, it’s fair to question how much staying power the young star will have. Listen to “Drivers License” below and let us know if you think Rodrigo is the real deal or destined to be a one-hit-wonder!