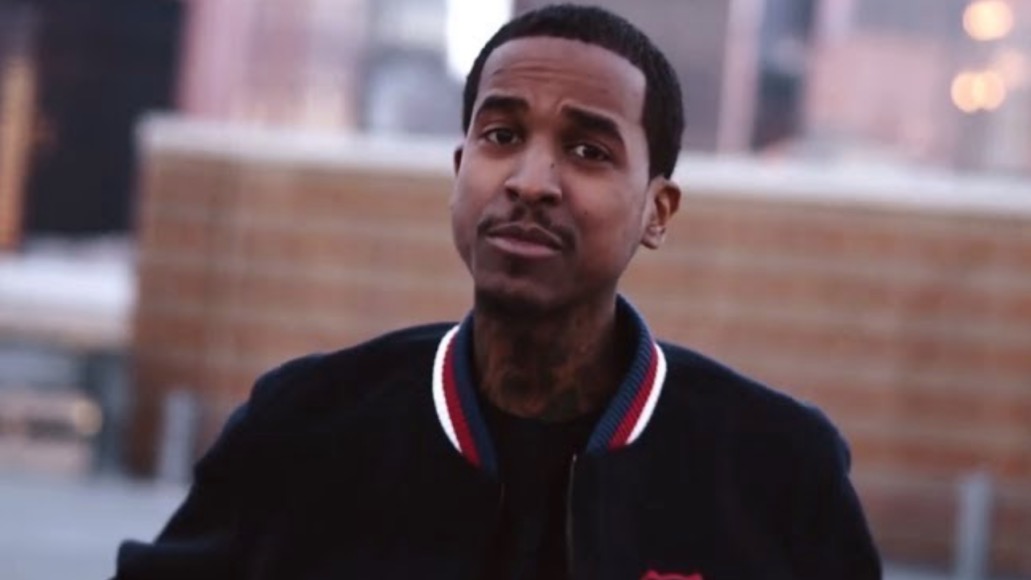 Rapper Lil Reese and two other men were shot at a parking garage in Chicago’s River North neighborhood on Saturday morning, according to Chicago police (via CWB Chicago).

Two of the victims were taken to Northwestern Memorial Hospital in critical condition, while the third man was transported to Stroger Hospital in serious condition. Lil Reese’s exact condition was not immediately clear.

Police responded to calls of shots fired shortly before 10:00 a.m. ET, and found three men with gunshot wounds. A stolen Dodge Durango with bullet holes was also found at the scene.

Video capturing the aftermath of the incident was posted to social media (see below).

In 2019, Lil Reese was critically wounded after being shot in the neck by a man with an AK47 assault rifle. He was hospitalized for several days, but ultimately made a full recovery.