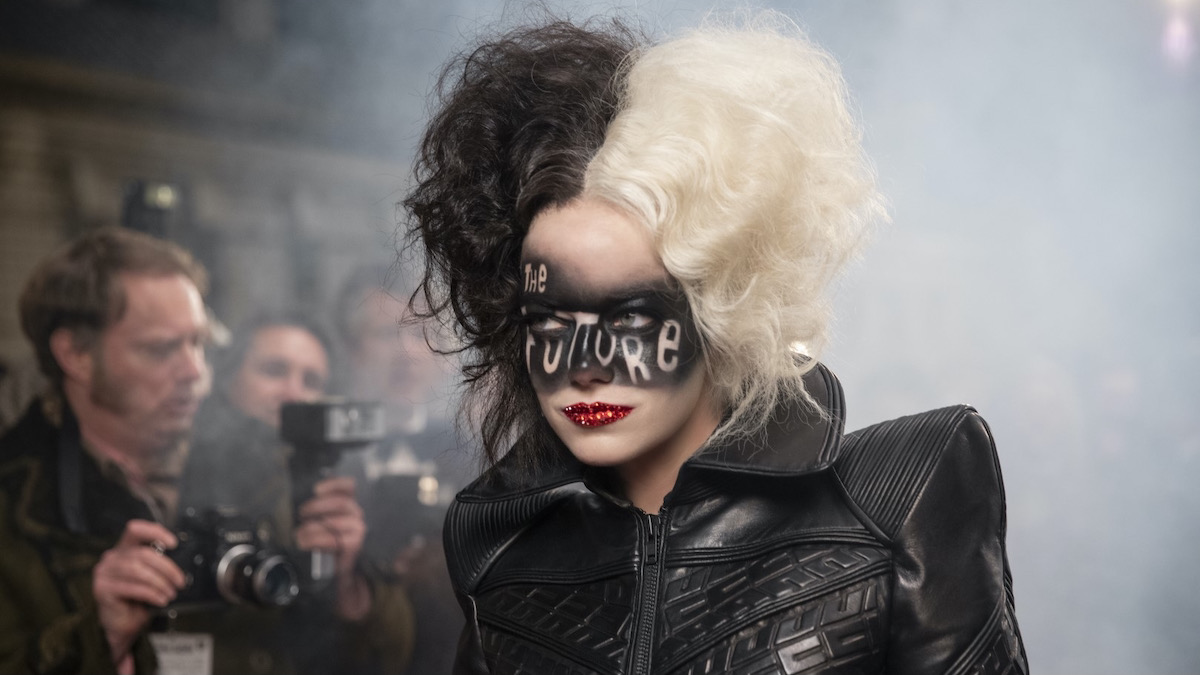 Disney has begun development on a sequel to Cruella, its live-action prequel to 101 Dalmations starring Emma Stone.

According to The Hollywood Reporter, Cruella director Craig Gillespie and screenwriter Tony McNamara are both expected to return for the sequel.

As Cruella served as the origin story of Cruella de Vil, one would assume that the sequel would pull from Dodie Smith’s 1956 novel The Hundred and One Dalmatians and Disney’s 1961 animated adaptation. ***SPOILER*** Then again, Gillespie and McNamara already took a significant detour from the book’s plot by introducing Roger and Anita as central figures in Cruella’s life. Cruella ends with her gifting two Dalmatians, Pongo and Perdita, to Roger and Anita. In the book, Cruella learns about the Dalmatians’ existence by chance and then seeks to steal them in order to manufacture a Dalmatian-skin coat.

So far, Disney is keeping a tight lid on the sequel’s plot. It’s also unclear whether Stone will be returning.

Cruella premiered simultaneously on May 28th in theaters and on Disney+ as part of the streaming service’s Premier Access tier, where it is available to purchase for $30. To date, the film has earned nearly $50 million at the box office.

In his review of the film for Consequence, contributor Clint Worthington called Cruella a “stylish romp with a bark worse than its bite.”