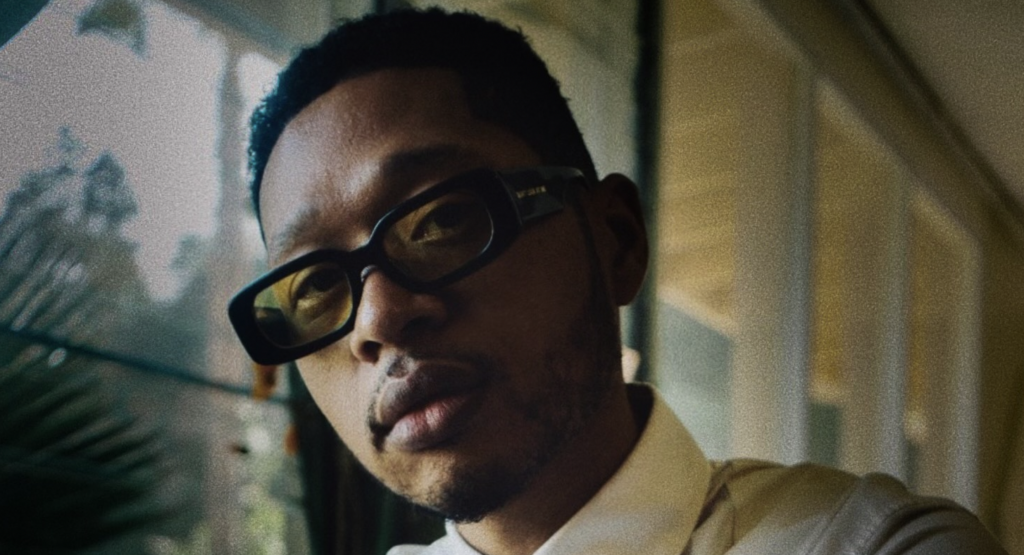 The feel-good jam arrives just in time for the summer season. It’ll surely get everyone on their feet to do their best two-step.

“This was one of the last songs I made for the album It’s about being into someone mentally and physically — so much so that you don’t just want them, you need them,” Kane said in a statement.

“I feel like those are the two main ingredients to ‘Good Love.’ After I finished the production, I hit up KALLITECHNIS to see if she’d be into writing a verse. She said ‘yes,’ and when she sent her verse back, the song went from album track to single! She really elevated the vibe and brought it home.”

KALLITECHNIS added, “Working with Otis, at a distance, was as breezy as the song sounds. We hopped on a call after initially linking on Instagram, and we both could tell that whatever we would eventually make together would be undeniable and effortless, and I can confidently say that “Good Love” is exactly that!”

Listen to “Good Love” by Otis Kane and KALLITECHNIS.