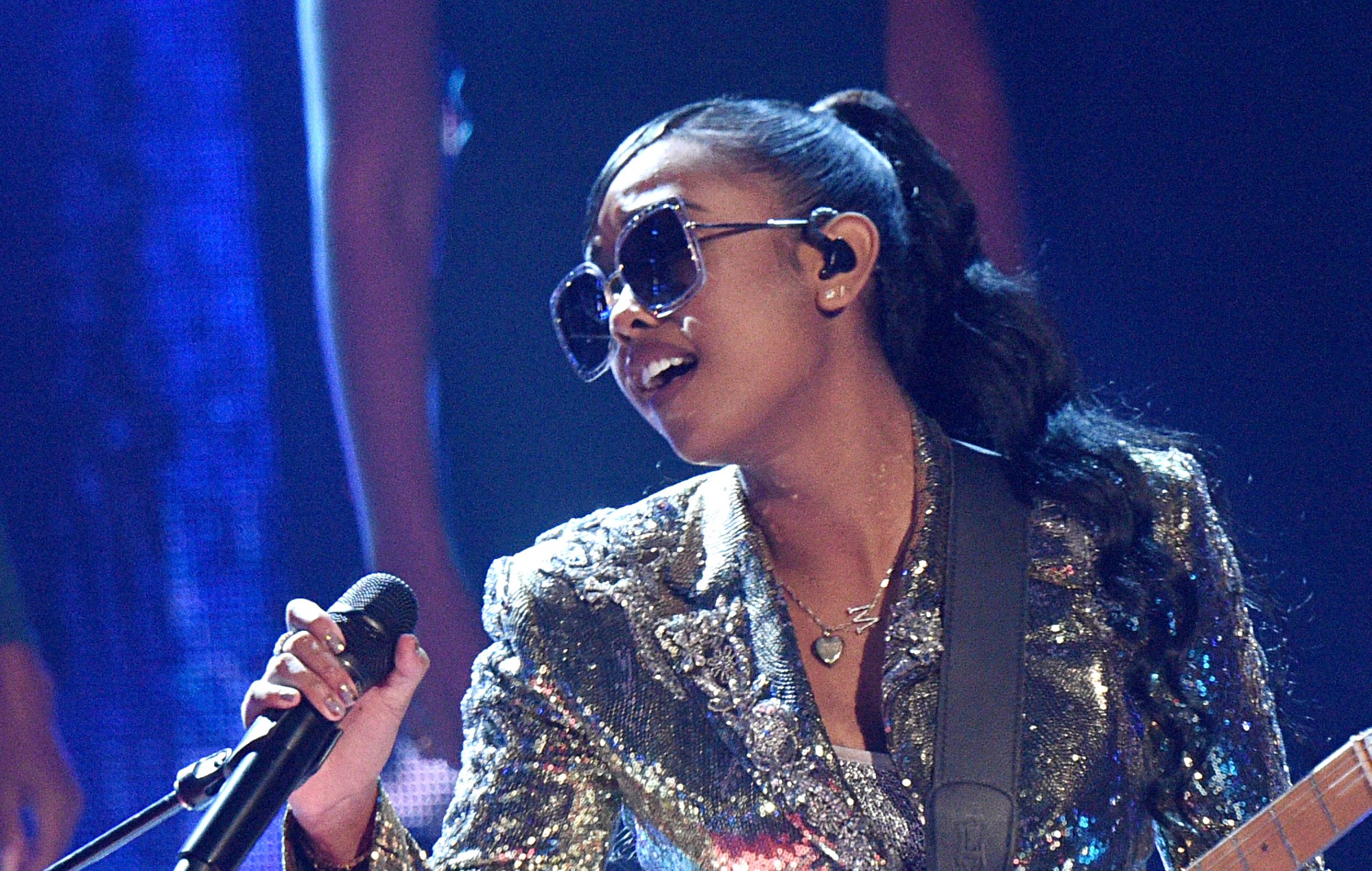 H.E.R. has revealed when fans can expect to hear her highly anticipated debut album, ‘Back Of My Mind’.

Taking to Twitter, H.E.R. – real name Gabriella Wilson – revealed that ‘Back Of My Mind’ will be dropping next week on Friday June 18.

To coincide with the announcement, Wilson has dropped the album’s latest, uplifting single ‘We Made It’. Listen to it below:

She also unveiled an album trailer for ‘Back Of My Mind’, where she explains what fans can expect from the record.

“People always ask me, ‘What’s the message? Where does this come from? Is it personal experience?’” she says in the trailer.

“Things that feel too honest or too vulnerable or too emotional or too aggressive… It’s all of those things that have been in the back of my mind for the past few years since my first project. It’s like a peek into my soul.”

‘We Made It’ is the second track taken from the album we’ve heard this year, following on from her collaboration with Chris Brown, ‘Come Through’.

It’s already been a big year for H.E.R., as she took home two Grammy awards back in March and an Academy Award in April, for her track ‘Fight For You’ written for Judas And The Black Messiah.