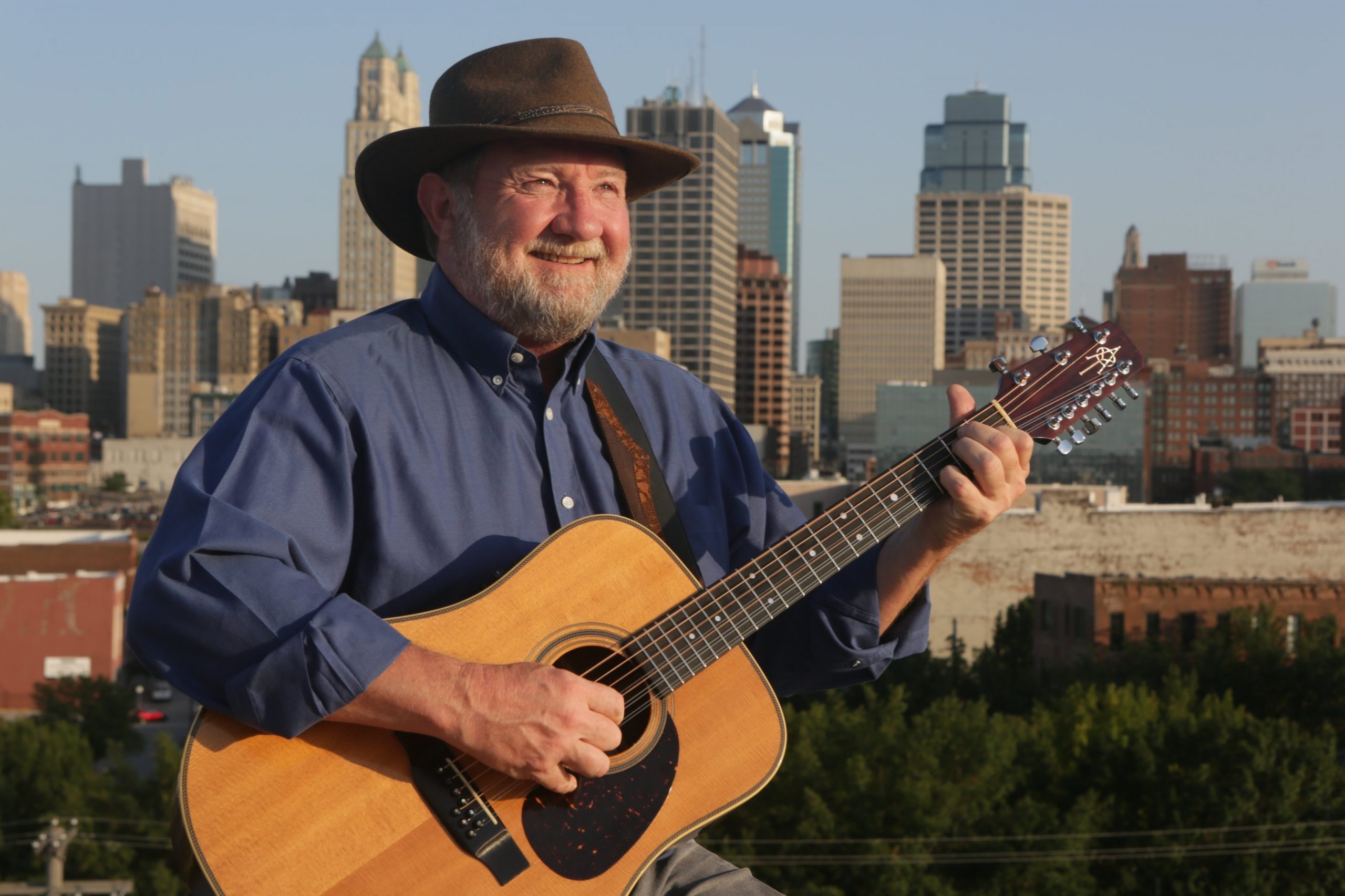 “More Than Meets the Eye” opens Kansas City resident Bill Abernathy’s new EP release Who Are You, Who Am I? with more aggression than you might expect. It’s a forceful rocker, albeit spiked with a generous dollop of blues, and Abernathy’s songwriting makes use of dynamics you’d expect from a rock band than an Americana-themed singer/songwriter. There are no instrumental showcases built into the track, these aren’t songs designed to wow with their technical brilliance, so the song’s lead guitar adornments are functional. They add emphatic exclamation points throughout the song that physically engage listeners without ever striking you as overwrought.

Abernathy has a deceptively dexterous voice. He’s capable of tackling both rock tracks such as the opener and pastoral folk numbers such as the second cut “A Thousand Wild Horses” with equal aplomb. The delicate web of instruments woven together into this song possesses gentleness but there’s depth as well. Abernathy has a penchant for penning elegant melodies that are individual yet familiar, a quality extending over into his writing. He has an economical style that eschews any fat and, instead, benefits from the same focus you hear in his compositions.

He lightens the mood a little with the third track “The World’s Foremost Authority on Everything”. It has a faster trajectory than the first two tracks but a much cleaner attack. It is a classic country style shuffle and the percussion maintains a consistent pulse from beginning to end. “Who Are You, Who Am I?” closes the EP on a much more ambitious note. The meditative nature of Abernathy’s lyrics never lapses into pretentiousness. It is difficult, if not impossible, to be unimpressed by the careful interweaving of its musical components and illustrates the consideration Abernathy paid to its writing.

He sounds like he’s been doing this all his life. It’s impressive to consider that Abernathy turned away from writing and recording music for several years because the artistic excellence in evidence throughout Who Are You, Who Am I? bears the hallmarks of a veteran artist. Abernathy suppressed his passion for writing and recording for several years, entered the business world, and raised a family. It is only after his children embarked on their own lives that he decided the time was ripe to revisit the path not taken.

It pays off handsomely for listeners. The four song collection has surprising diversity given its brevity but Bill Abernathy has built a great deal of his reputation on his stylistic breadth. We can expect future releases from Abernathy to touch on similar heights but it is equally obvious that his capacity for growth is far from exhausted. Who Are You, Who Am I? is brimming with poetry, humor, intelligence, and human experience listeners will not soon forget and Bill Abernathy’s musical gifts are a five-star vehicle for conveying its message. It will be difficult to find a release in this vein from 2021 matching its melodic grace, lyrical weight, and concision and it is just as difficult to forget.