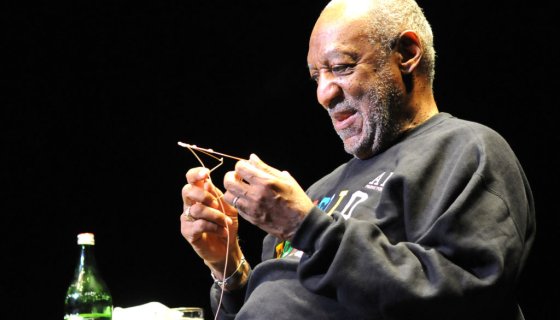 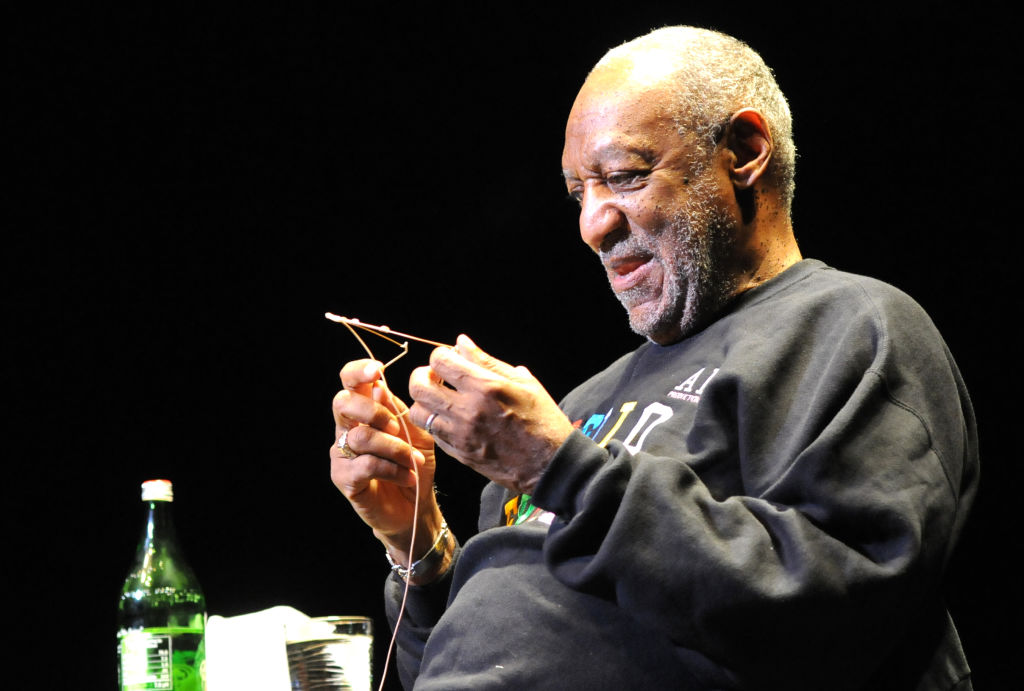 Bill Cosby, 83, is getting out of prison. The disgraced comedian’s conviction for sexually assaulting Andrea Constand, a former Temple University employee, has been vacated.

In September 2018, Cosby was sentenced to 3 to 10 years in prison and was deemed a “sexually violent predator.” In April 2018, Cosby was found guilty of aggravated indecent assault for the drugging and sexual assault of Andrea Constand back in 2004.

However, it seems like Cosby is now free man on a technicality.

The former comedian had appealed to the court in December when his lawyers argued that Cosby’s entire life was put on trial that caused him to suffer unquantifiable prejudice.

The Supreme Court agreed to review two aspects of the case that Cosby’s lawyers challenged. The first involved the judge’s decision to let prosecutors call five other accusers. The other examined Cosby’s argument that he had an agreement with a former prosecutor that he’d never be charged.

During and before the trials, dozens of women had accused Cosby of drugging them and sexually assaulting them throughout the years.