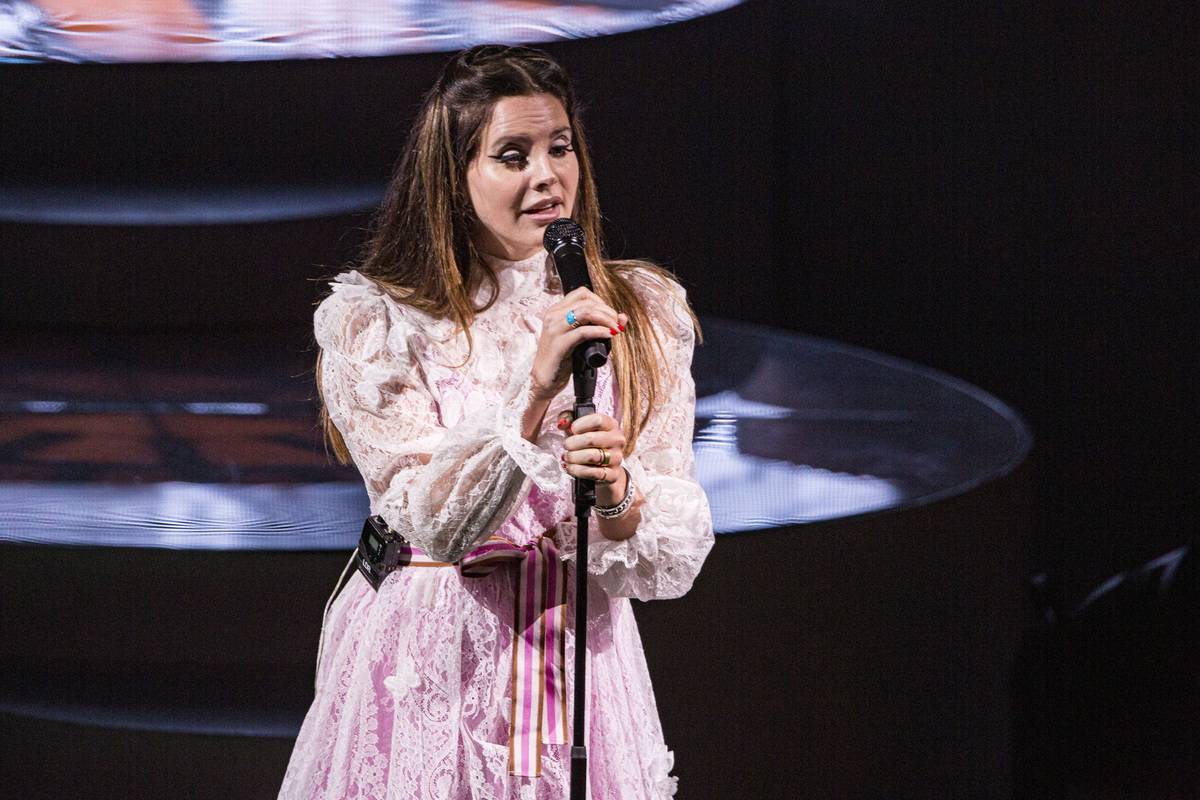 Lana Del Rey is taking a break from social media to focus on other things. The performer shared the news with her fans on Sunday, recording a video where she said:

Del Rey, who has an album due out soon, also made sure to let her fans know that even though she’d be leaving social media, she wouldn’t be retiring anytime soon, “I’m still very present and love what I do. I am absolutely here for the music.”

Blue Banisters is scheduled to come out on October 22. Del Rey previously teased the album in May with three singles. As for what comes next in her career, we’ll just have to wait and see.

Coldplay X BTS – My Universe (Official Lyric Video)
Oasis revisit a pivotal moment in music with ‘Oasis Knebworth 1996’
Eminem May Be Gearing Up for ‘The Marshall Mathers LP III’
Beyonce Reflects On Turning 40, “I’ve made it to the other side of my sacrifice”
NO1-NOAH Shares New Song ‘Bounce’