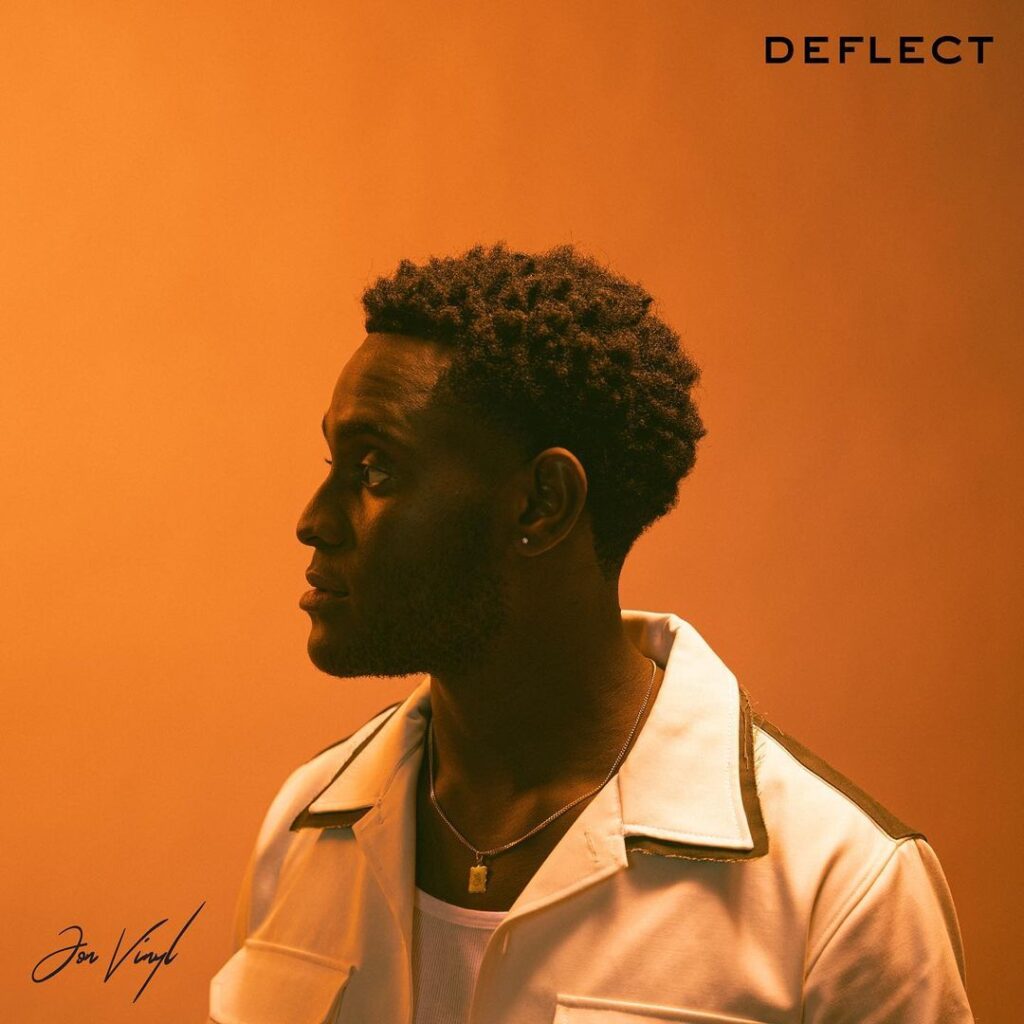 Jon Vinyl extends his streak of new music with “Deflect,” his fourth offering of 2021.

In this new song, the Canadian singer-songwriter is in a serious tailspin that has caused him to be doubtful about where to place his feelings in a possibly forced romance.

Prior to “Deflect,” Vinyl released three other songs this year, including “Void,” “Stacy,” and “Told You.” He rolled out the latter track with a supporting video.

All the tracks above will appear on Vinyl’s upcoming project, Lost In Youm which drops on October 1. “Crafting this project was the most vulnerable I’ve ever been with my artistry,” Vinyl said in a press release.

“To me, music is most beautiful when you push through the discomfort of raw emotions, take risks, and most importantly, take your time. Although this project echoes unbelievably personal experiences of mine, Lost In You can simultaneously act as a cinematic experience for anyone to resonate with.”

Lost In You will follow his EP Dangerous, which dropped in 2019. He dished out many singles since releasing his previous project, including “Adore” and “Moments.”

Get to know Vinyl more in our May 2020 interview.