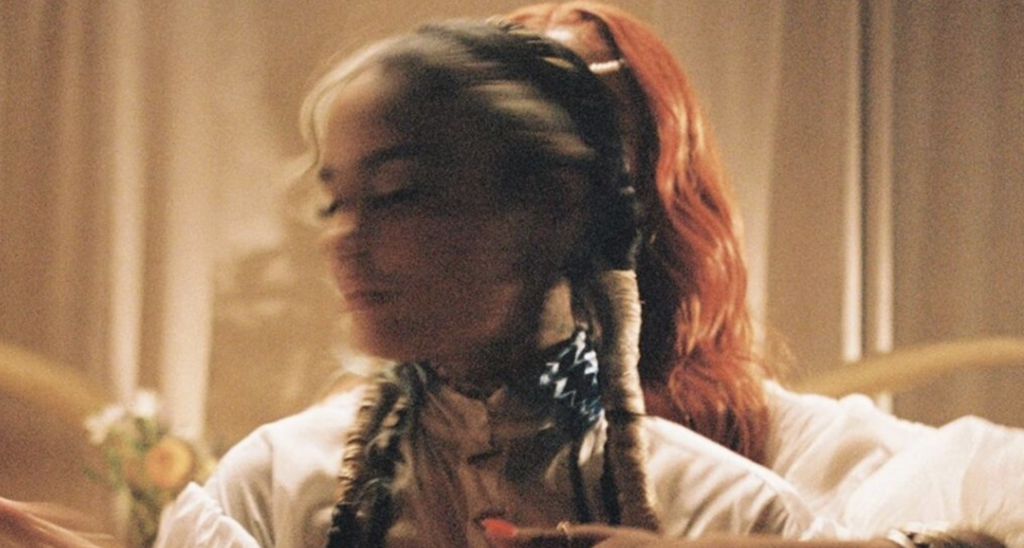 Following the details about her upcoming album Blue Water Road, Kehlani has shared the first single and its music video. The new song, “Altar,” was produced by Andrew “Pop” Wansel (Kiana Ledé, Ariana Grande) and contains background vocals from Ambré and Jacob Collier.

Speaking on the new track, Kehlani said, “Understanding grief and death has been a journey. I’ve gained a lot of angels in my life but the last year has showed me that even after people have passed on, if I choose to, I can have an even closer relationship. I thank my angels, my guides, all those who walk with me for allowing me to see them, feel them, hear them in full. I honor you in all i do..”

Ahead of the new song and video, Kehlani unveiled a trailer to announce her new album Blue Water Road out this winter.

Kehlani released her last album, It Wasn’t Good Until It Wasn’t, in May 2020. It featured RIAA-certified songs “Nights Like This” and “Toxic.”

Recently, Kehlani picked up another gold certification for her contribution. This time for her Teyana Taylor’s sultry “Morning.”

Kehlani’s first mixtape, Cloud 19, is now out on streaming platforms.