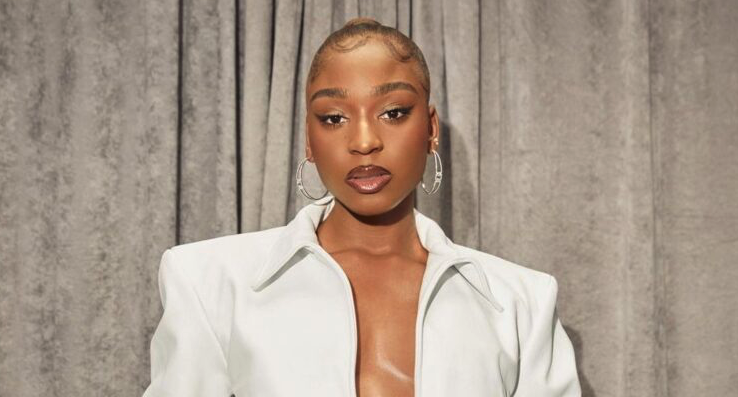 Normani has pulled up in the top 10 on urban radio for the first time as her Cardi B-featured “Wild Side” appears this week. Its airplay is strong, reaching nearly 11 million listeners across over 100 stations in the nation.

In the world of streaming, particularly on Spotify, the irresistible bop is currently on the cusp of 39 million plays after it arrived in July 2021.

Perhaps the extra love for “Wild Side” in streams and airplay is attributed to her recent VMAs performance. She performed the Aaliyah-sampled cut and gave a tribute to Janet Jackson with Teyana Taylor.

Normani is currently working on her much-hyped debut album. Sister duo Fallon King and Felisha King-Harvey are locked in the studio with the rising entertainer. She previously got some work done with The-Dream.

Only Murders In the Building Season 1 Episode 10 Review: Open And Shut
Nas and Hit Boy at The Clive Davis Grammy Music Theatre: They Discussed Love for 80’s music, Shared Advice And So Much More
Nicole Kidman Has Some ‘Splainin’ to Do in Trailer for Being the Ricardos: Watch
Video: Machine Head’s Robb Flynn and His Kids Circle Pit to Korn!
Rob Halford Beat Prostate Cancer During COVID-19 Pandemic