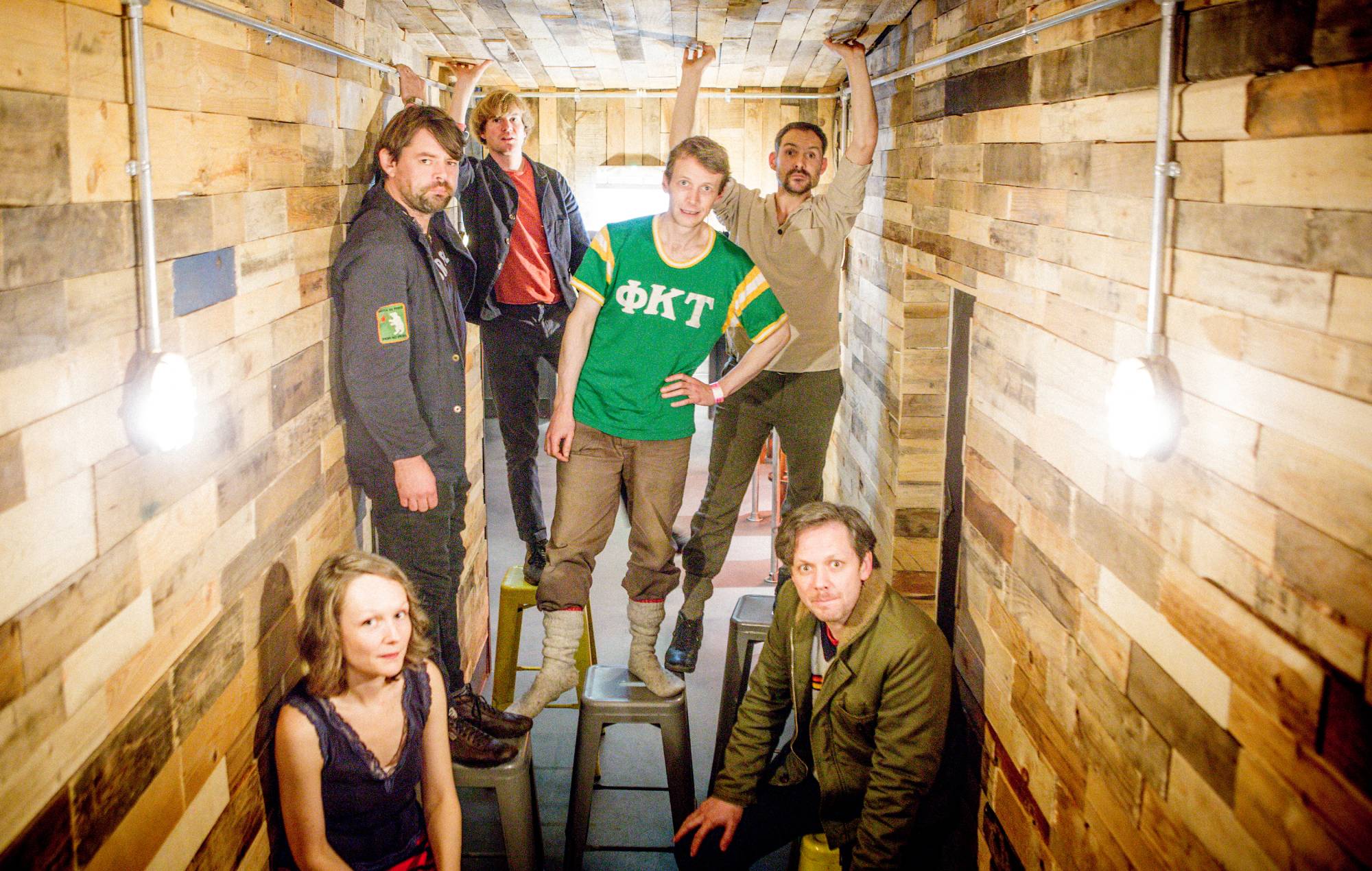 Sea Power have shared their latest single ‘Folly’ – you can hear the new track below.

The song is the latest preview of the band’s – who were formerly known as British Sea Power – upcoming new album ‘Everything Was Forever’, which is set for release on February 11, 2022.

“‛Folly’ is in the tradition of singalong Sea Power apocalyptic anthems – everyone ambling down the road to a multitude of catastrophes. Party on!” Sea Power guitarist Martin Noble said in a statement.

“You might find yourself standing up on the South Downs, up on the fells or the dales, looking down at the world, a world where we seem to avoid the decisions and changes to stop the rot. It’s all folly, but in this case set to some pretty life-affirming music – good stuff underpinning the donut vibes and maybe making you think it’s not all over, not quite, not yet.”

Vocalist/guitarist Neil Hamilton Wilkinson added: “I was thinking of things like greedy overlords playing fart games on the lawns of their great dominions, the enclosure of common lands, bodies, minds, the fantastical gusto of doom and frivolity that feeds the world, me included.

“I was feeling all on edge, paranoid like the old vampire in Nosferatu when I got into this song.”

Sea Power will head out on a UK tour in April 2022 in support of ‘Everything Was Forever’ – you can see the band’s upcoming live dates below and find tickets here.

HE Creative and 0xNoFace are making an inclusive NFT space with goth gfs
Nas and Hit Boy at The Clive Davis Grammy Music Theatre: They Discussed Love for 80’s music, Shared Advice And So Much More
Photos: Gene Simmons’ Insane $14.95 Million Las Vegas Home (It’s for Sale!)
R.I.P. Jay Black, Frontman of Jay and the Americans Dead at 82
PVRIS flow in spite of the challenges of life with “My Way”—listen