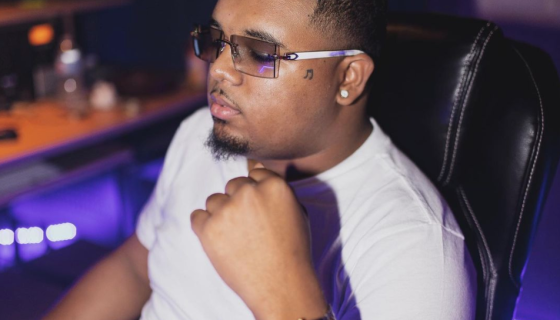 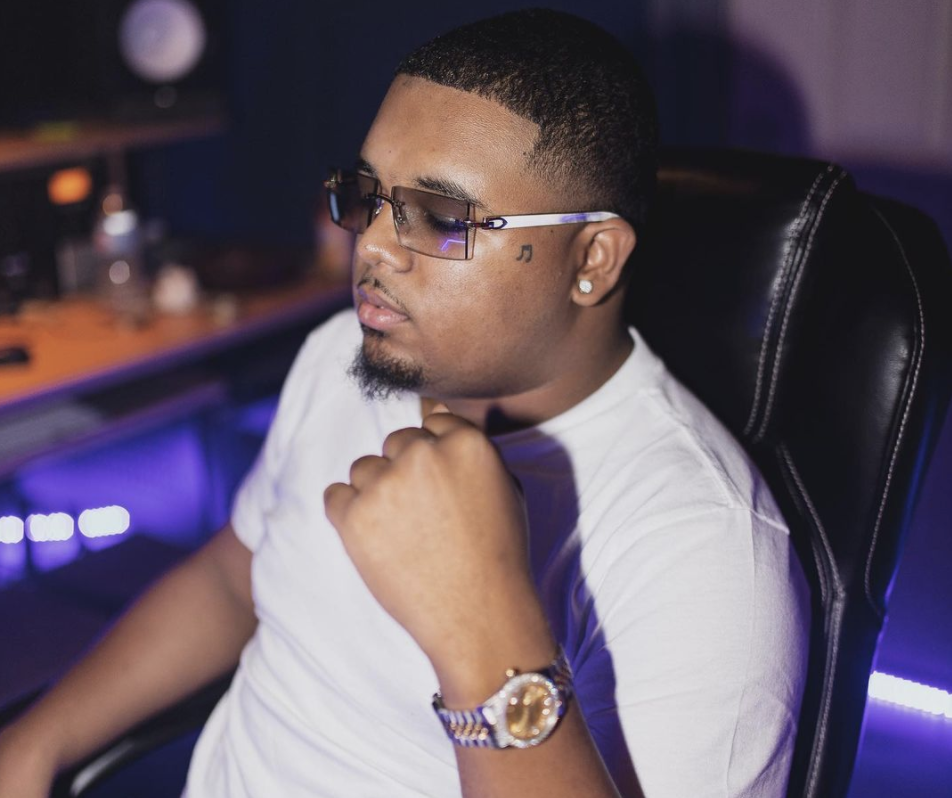 “Y’all please pray for my family… My sweet grandson Darius Hill has passed away…,” wrote his grandmother on Facebook. “Continue to Pray for his Family and Friends as we all go through the day ahead.”

No cause of death has been revealed as of yet. As soon as word of his passing began to spread, many fellow artists began offering their condolences, including Playboi Carti, Travis Porter, and more.

Born Darren Hill, the Grammy-nominated “Life Is Good” has gone 9X platinum. “I was poor as hell, wondering how I was going to eat & pay my $250 roommate fee. Thank you, Jesus,” Hill recently wrote on Instagram while reflecting on his hit single’s success. .Other notable credits include Drake and Future’s “Desires” and several records on the latter’s Pluto x Baby Pluto collaboration with Lil Uzi Vert.

Rest in power D. Hill. See some tributes to the man in the gallery.

Rihanna Responds to Pregnancy Rumors
BTS’ Permission to Dance On Stage in Los Angeles Was a Triumphant Evening with the Biggest Act in the World
Star Trek: Discovery Season 4 Episode 3 Review: Choose To Live
Listen to Ron Wood and Andrea Corr’s Cover of ‘Blue Christmas’
Steve Markoff and Patricia Lazzara “(I Just) Died in Your Arms Tonight”