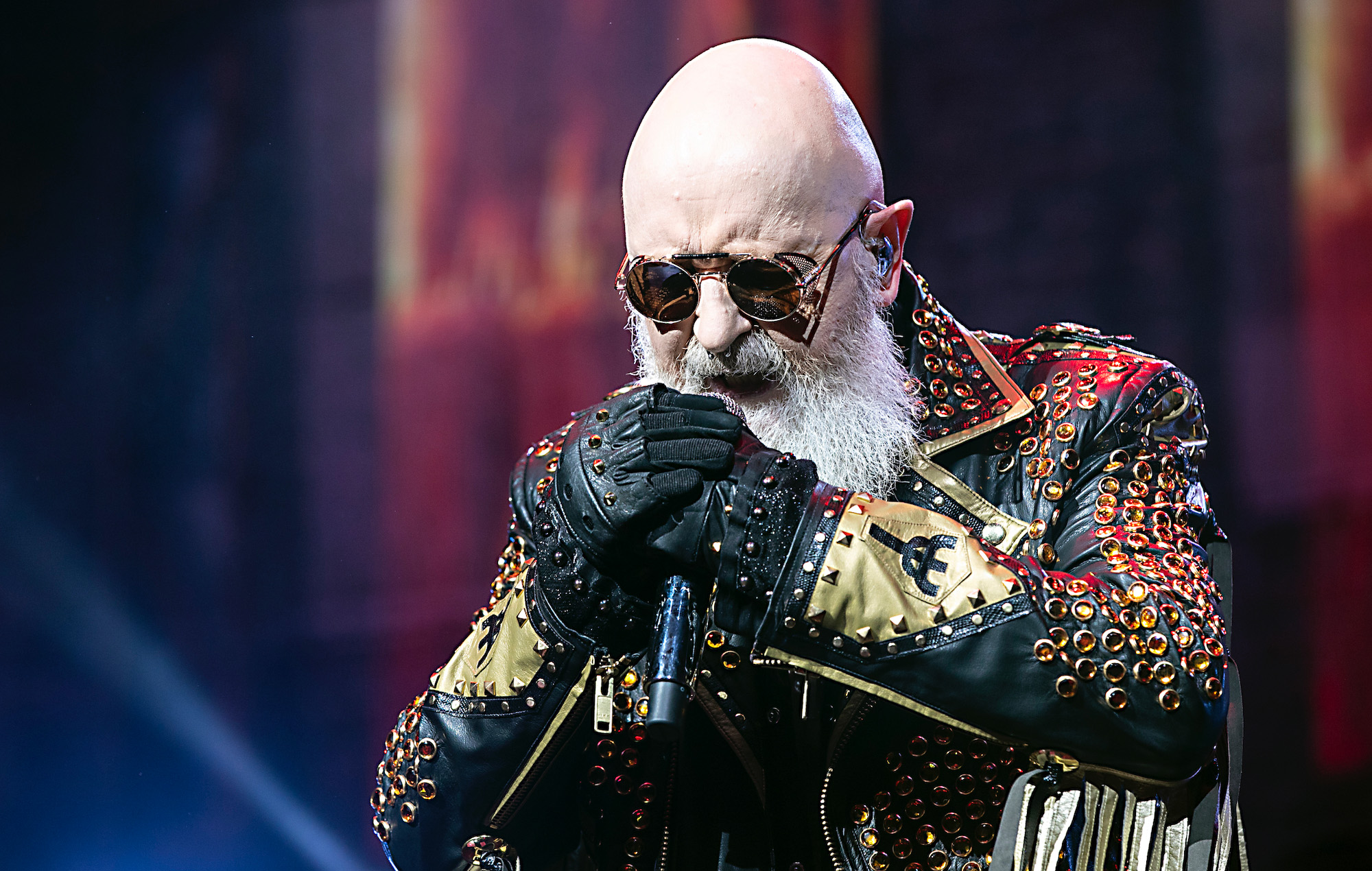 Judas Priest frontman Rob Halford has opened up about his private battle with prostate cancer, casually mentioning the diagnosis in a new interview – while reassuring fans that he’s now in remission.

Halford shared the news during a chat with Heavy Consequence over the weekend, saying: “I had my little cancer battle a year ago, which I got through and that’s in remission now, thank God. That happened while we were all locked down, so things happen for a reason as far as time sequence of events. I have nothing but gratitude to be at this point in my life, still doing what I love the most.”

The 70-year-old metal legend went into further detail in a newly updated version of his 2020 memoir, Confess, wherein he points out that he first picked up on the symptoms of prostate cancer in 2017.

“How did I feel? I felt a combination of shock, horror, and oddly, relief — at least now I know!” the new chapter reads. “‘Am I going to die?’ It was all I could think of. I know blokes who’ve died of prostate cancer. ‘No, you’re not going to die, Rob,’ said Dr. Ali.”

Halford first received treatment for his cancer last July, opting to have it removed through a prostatectomy – which he noted was successful – as opposed to radiation therapy. However, more cancer was discovered on his prostate bed earlier this year, leading Halford to receive radiation treatments throughout April and May of this year.

Admitting that he “told hardly anyone [he] had cancer”, Halford continued in the new chapter of Confess: “It’s been a draining year, I can’t deny it, but I’m delighted to have come through it. I feel like I’ve had the most thorough MOT that a Metal God can have.”

Halford’s positive outlook did not come easily, though, as he wrote that shortly after hearing of his diagnosis, he “was getting proper mardy” and “wallowing in [his] anger”. He went on to explain that his perspective changed greatly after seeing an advertisement for the Phoenix Children’s Hospital.

“It showed kids with cancer,” he said. “Some only babies. They were lying there, with tubes coming out of them, fighting for their lives. They didn’t know what was going on…It made me feel totally ashamed of myself; Rob, how dare you be so selfish? And from that second, I change my entire mental attitude towards my disease.”

The news of Halford’s cancer comes shortly after Richie Faulkner was hospitalised due to “major heart condition issues”, with the longstanding Judas Priest guitarist suffering an aortic aneurysm onstage. Faulkner underwent emergency heart surgery after the incident, with his partner confirming that he was “stable and resting”.

Footage from the incident has been circulating the internet, but Halford has said he’s not ready to watch it as he’s “still shook up”. He noted Faulkner’s nonchalance to the situation, saying: “It’s just incredible that he got through that song and he came to the dressing room and he got changed.

“Even after the paramedics told him he needs to go the hospital and get a proper look at the stuff, he was like, ‘Yeah, I’ll be back. I’m going home for a couple days after this show, I’ll see you guys in Denver’ and walked out the door and then probably less than an hour later he was having over 10 hours of heart surgery. It’s just unbelievable.”