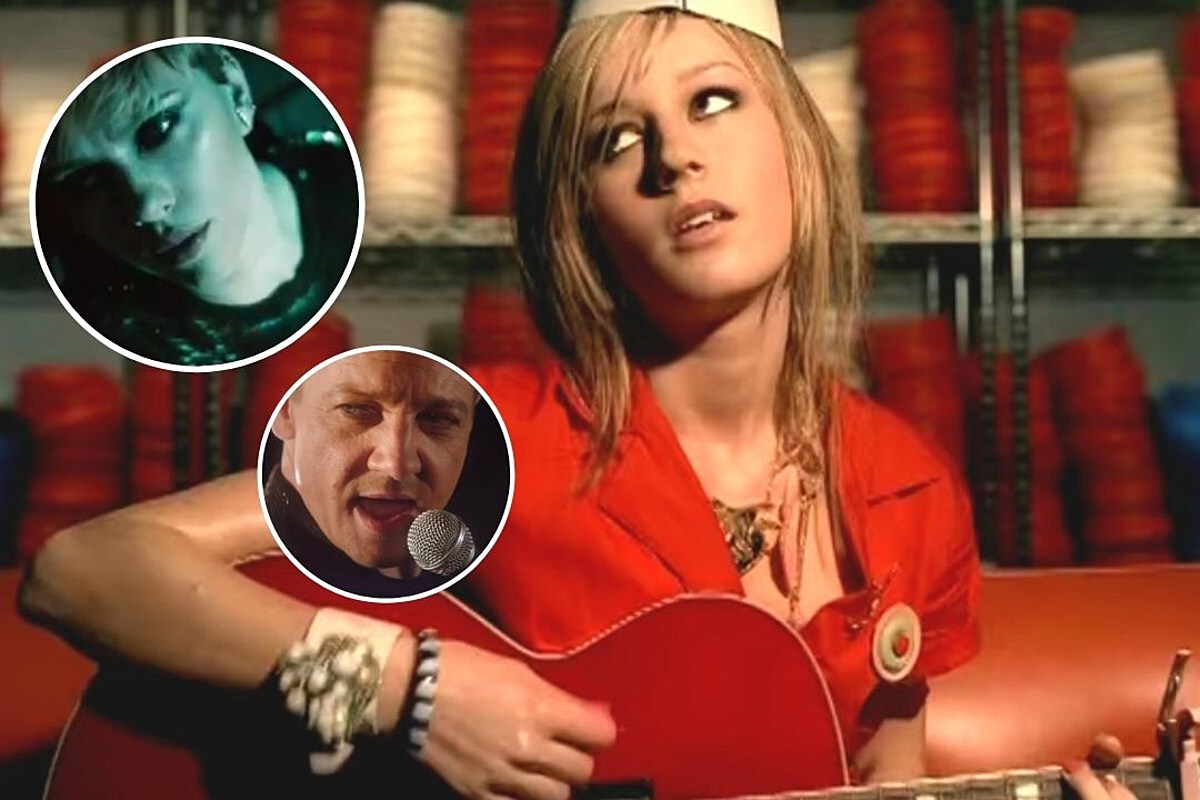 Pop music and comic book fans alike united in October thanks to rumors that Harry Styles will make a cameo in the latest installment from the Marvel Cinematic Universe.

A film editor for Variety alleged that the “Watermelon Sugar” crooner appears as the mercurial and mighty Eros in an after-credits scene for Marvel’s Eternals, which premieres Nov. 5. If true, he’ll star alongside the likes of Angelina Jolie, Richard Madden and Kumail Nanjiani.

Although his role within the film has not been officially confirmed, it is undeniably exciting news.

If he joins the franchise, Styles will be one of the most successful musicians on the team of heroes. However, he is far from the only actor involved with the MCU that also has a background in music.

Read on for a list of multi-talented superstars, including Scarlett Johansson, and musically inclined newcomers, such as Hailee Steinfeld, who have shown off their impressive vocal abilities before and after putting on their supersuits.