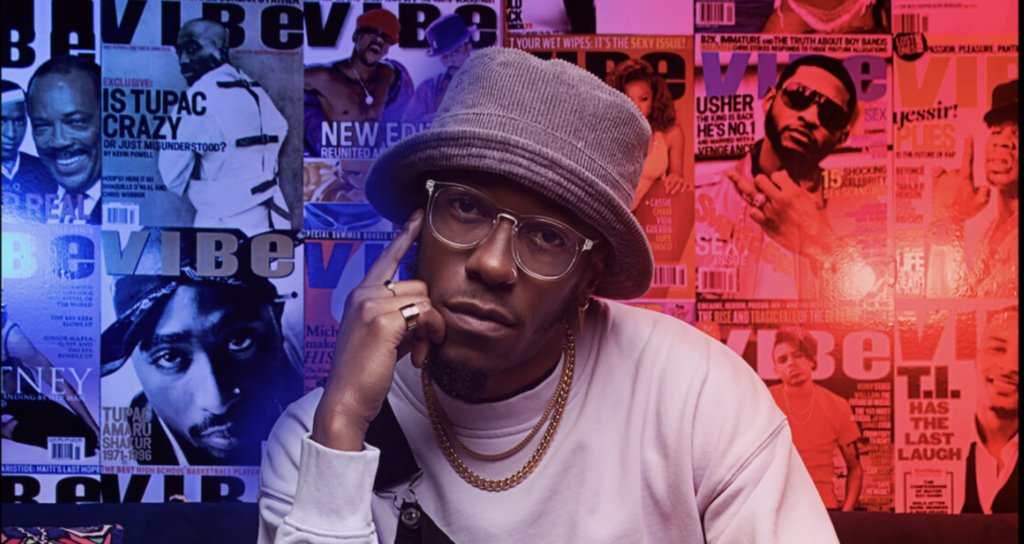 The ‘90s era, without question, is one of the most recognizable times in R&B. JKing, a seasoned marketer-turned-singer, embraces this supreme decade with his debut project, ‘90s F*ck It Vibes.

On his 10-track release, JKing introduces himself as a skilled student of R&B heroes from this period. Serenading with ease and melodious know-how, he scores with songs such as “Permission” and “SBTWWML.”

The appropriately titled “Dade” is homage to his hometown, while the sax-drenched “Northside Dr.” is an on-call late-night jam.

He enlisted Elijah Blake to grace “Convenient,” a head-bobbing song calling out an irregular interest whose company is often too well-timed. Troy Taylor and Troy Oliver are responsible for its production.

‘90s F*ck It Vibes can be dubbed as a well-balanced album, considering the warm holiday closer “Is You.”