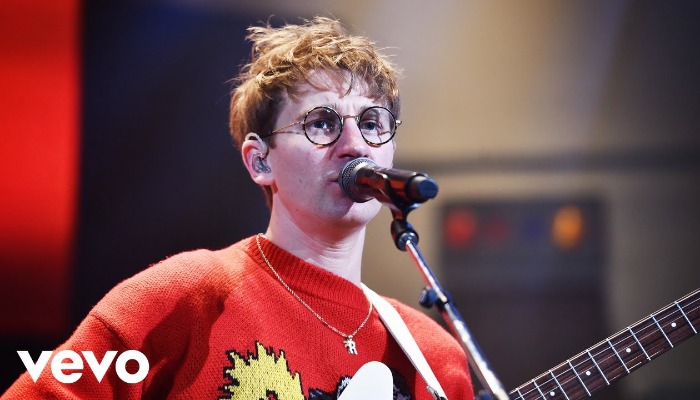 For their BBC Radio 1 Live Lounge appearance, Glass Animals covered Lorde’s “Solar Power.” With backing singers and a red sunset behind them, the group made the song fit their unique sound.

In their performance of “Solar Power,” a group of backing singers joins the Oxford four-piece, emphasizing the band’s electro-indie sound. In an Instagram post, Glass Animals expressed their gratitude to the accompanying backing singers and their thoughts covering Lorde’s song.

“Always scary as hell covering someone you rly respect—but we did it anyway,” the band write.

In other news, the band have also been nominated for a Grammy in the Best New Artist category. Also in the running for the award are FINNEAS, the Kid LAROI, Japanese Breakfast and Olivia Rodrigo.