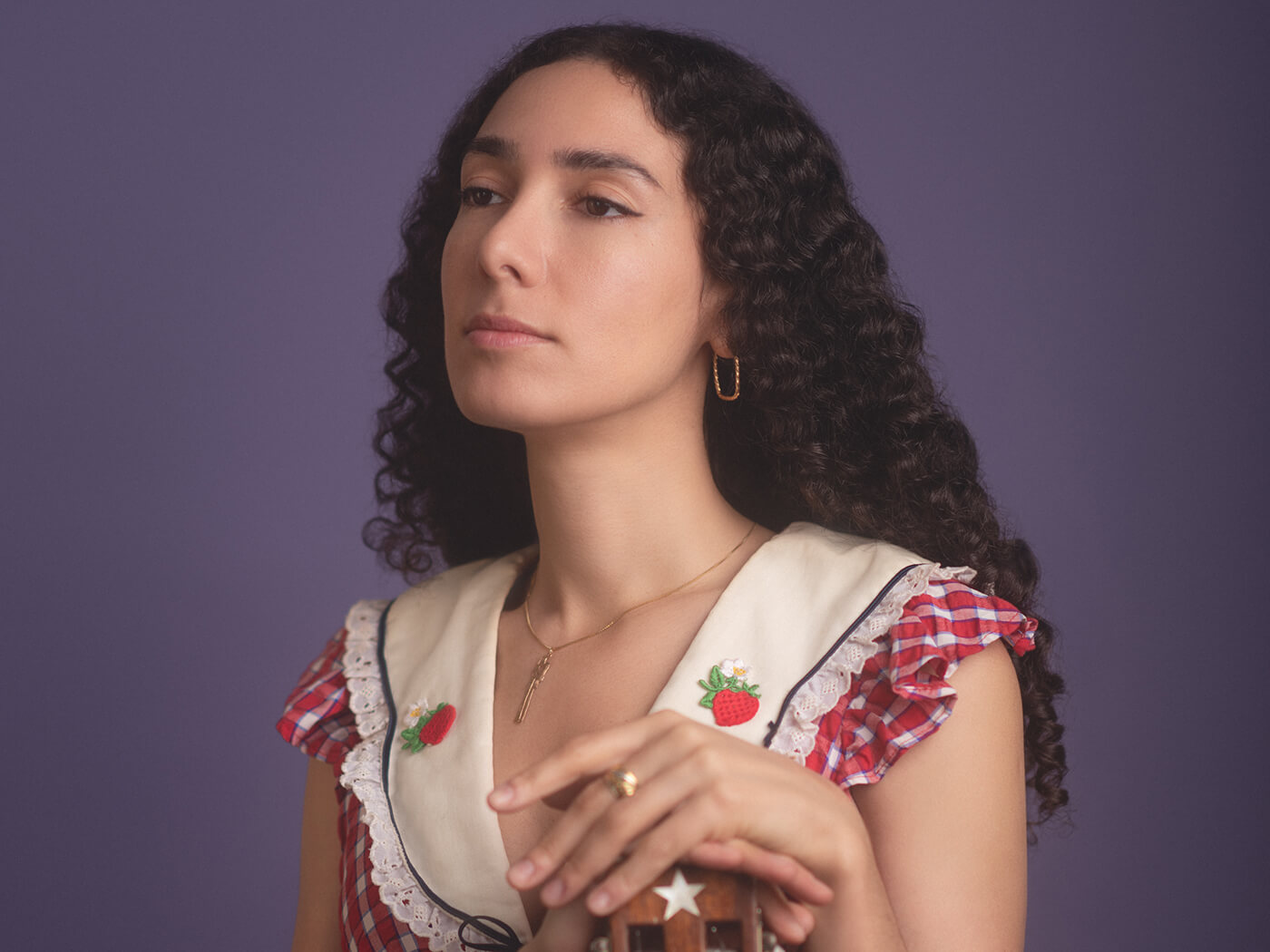 In 2020, with their flow of inspiration from new experiences staunched, some singer-songwriters and musicians found themselves turning to their own archives, finding not only purpose in the reassessment process but potential for new projects, too. Azniv Korkejian was one of them. The former sound editor for film and TV had already released two albums as Bedouine: her self-titled debut of 2017 introduced a folk newcomer whose sweet, sombre voice was at the centre of refined yet intimate, fingerpicked guitar songs given the Spacebomb orchestral treatment; two years later she delivered Birdsongs Of A Killjoy, another pristine, temporally non-specific set with a quietly magnetic pull. Now comes the aptly named Waysides, an album of songs that might have languished for ever, had it not been for the pandemic.

Rather than write new material for her third record last year while she was holed up in her LA home, Korkejian used the time to sift through the pile of demos she’d amassed and selected the strongest. None of the songs – the oldest date back about 15 years, the most recent is from 2017 – were sub-par, they simply hadn’t fitted into the previous two LPs. She’s described the process as “like spring cleaning, letting go to start anew”, which suggests giving these misfits new life might allow her to explore new territory on the next record. The pause also gave Korkejian a chance to learn a few cover songs, one of which, Christine McVie’s “Songbird”, features here. All tracks were produced either by the singer herself or Gus Seyffert, who worked on both Bedouine and Birdsongs Of A Killjoy; he adds electric guitar, bass and synth to Korkejian’s vocals, guitar, keys and (on one song) drums. Other players weigh in on mandolin and strings.

Together they bring a subtle but marked difference to Waysides, which is a slim set (10 songs, 38 minutes) but in no way slight. Full-band presentation isn’t a new thing for Korkejian but here its effect is palpable warmth, rather than her customary soft breeziness, and there’s a surprisingly robust swing to some of the treatments, notably on lilting opener “The Solitude” and the slow waltz that is “This Machine”, with its organ trills and guitar twang. If Korkejian’s first two albums could broadly be categorised as folk, then Waysides is more country inclined, though it’s country by way of California, with a golden glow and immaculate analogue production. Earlier comparisons to Vashti Bunyan and Nick Drake no longer ring as true – these songs are characteristically steady and authorial, but more flesh-and-blood, somehow.

Sibylle Baier’s poetically prosaic Colour Green is less of a touchstone and if Karen Dalton’s spirit still hovers nearby, it’s due to the slightly dusty timbre of Korkejian’s voice, nothing more. Waysides is rather defined by its classicism, which isn’t an easy trick to pull off: by definition, harmony and restraint aren’t performative qualities, so for many records of this kind, nostalgia and retroism do the heavy lifting. The cover portrait of Korkejian, sepia background and typeface alike have been carefully designed to echo a bygone era but there are no strident throwbacks here. And though there are scents of familiarity in Waysides’ grooves – something of Dusty In Memphis, maybe, Adrianne Lenker, Bert Jansch via Bakersfield – they evaporate almost as soon as they appear.

It’s the kind of listen whose rich but unfussy loveliness belies its deeply personal lyrics. The exquisite “I Don’t Need The Light”, where Korkejian’s voice swoops from sweetly translucent to bruised and sombre, speaks to her long experience with depression. “Some days I don’t ever draw the curtains/I don’t mind a dark afternoon”, she sings, against a see-sawing melody lightly spangled with synth. And later, on sitting with melancholy rather than fighting it: “It’s sad but I’m calm and it’s quaint when a dull pain sets in”. Equally alluring in a different way is “You Never Leave Me”, an ode to wandering spirits and the kind of connection that physical separation can’t sever, set to twangling guitars and murmurous organ.

The wild card is “Forever Everette”, a portrait of a soured relationship that builds from finger-picked hush to a gust of something like anger, with multi-tracked vocals and a closing splash of tremolo. Korkejian describes this song as an “outlier” and it’s true – it stands slightly apart even from what is essentially a group of orphans. She tells Uncut that despite initial uncertainty about the project, “now it feels like a celebration of songwriting to me, no matter how disconnected the songs. Very liberating, actually.” Hers may be a personal and singularly unshowy celebration, but the pleasures of Waysides are shared.