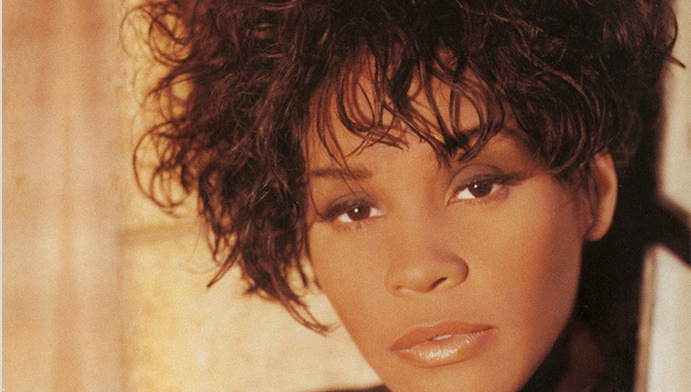 Whitney Houston was just awarded her fourth diamond honor of her career from the Recording Association of America (RIAA) for the record-breaking and chart-topping smash “I Will Always Love You,” which was released in October 1992.

Houston’s previous diamond performers include her 1985 self-titled debut, her 1987 sophomore album Whitney, and the already-mentioned soundtrack, which celebrates its 30th anniversary later this year.

Each of the three sets listed above scored Houston the highest honor last year, becoming the first Black artist in the history of the Recording Industry Association of America (RIAA) to reach diamond status for three studio albums.

“I Will Always Love You” preceded the November 1992 release of The Bodyguard soundtrack, topping charts, such as the Billboard Hot 100, for 14 consecutive weeks from November 1992 to February 1993. That marked an incredible record for Houston on the mainstream singles chart at that time.

Winning multiple accolades and awards, including two Grammys in 1994, “I Will Always Love You” remains a bonafide staple in Houston’s long catalog, standing as her most popular song on Spotify with more than 446 million streams to date.