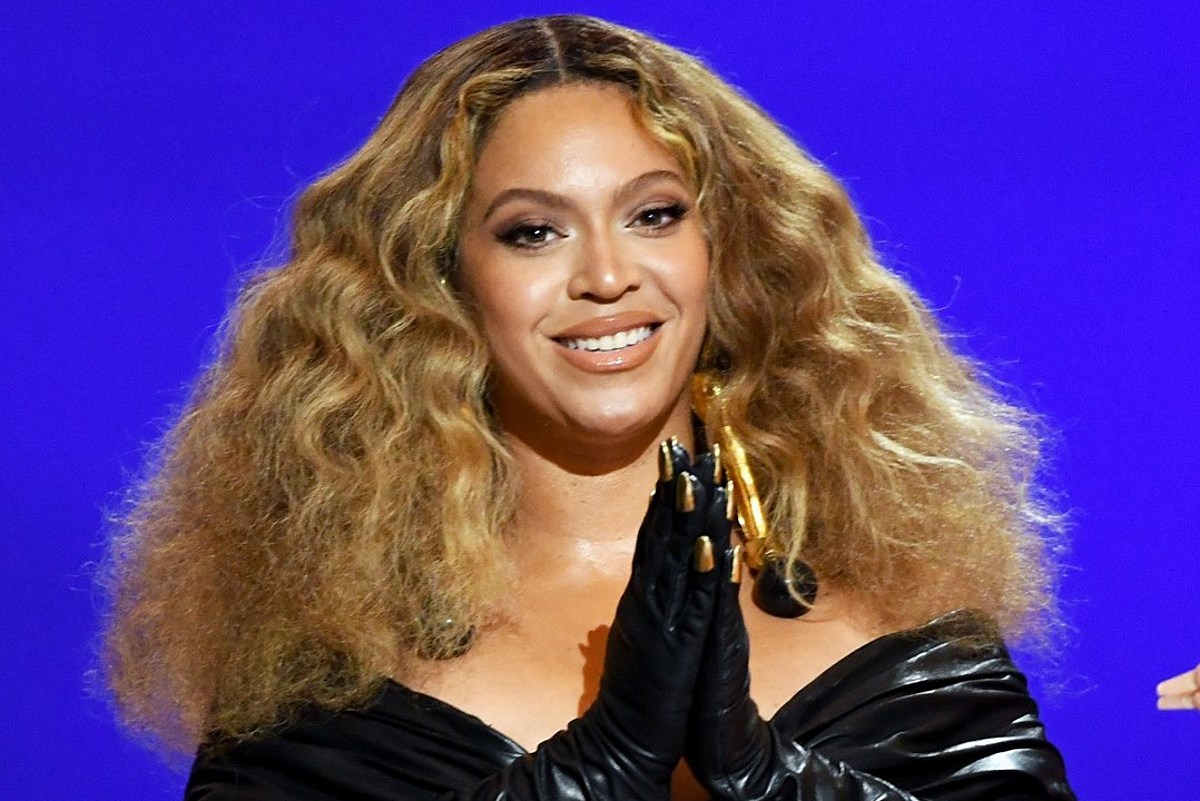 If you come for Beyonce, expect to get stung by the BeyHive.

TikTok user @Delognut, real name Delaney York, posted clips of her Zoom Women In Music class. Her classmate Jacob explained to the class why he believes that Queen Bey is not a positive role model.

“I think to say overall, she’s just not a role model you should look up to. Nothing against her. It’s mostly because of the sexualization,” Jacob told the class.

She noted that Beyonce has been a huge supporter of the Black Lives Matter movement. The “Formation” singer brought the mothers of Eric Garner, Mike Brown and Trayvon Martin (three boys murdered by police) to the 2016 MTV Video Music Awards to bring the issue to light on a national level. Delaney mentioned that her charitable work also earned her the Humanitarian Award at the 2020 BET Awards, which was presented to her by Michelle Obama.

“Michelle Obama thinks that she’s a perfect role model for her kids, and I trust Michelle Obama,” Delaney added. Her professor giggled at her statement.

Delaney added that the pop star donated $6 million to charitable COVID-19 relief efforts. Additionally, her charity BeyGood gives underfunded schools the supplies that they need. Above all else, she said that Beyonce shows girls that they can love their bodies and that they can be confident in their own skin.

“She’s just relatable,” Delaney said. “She shows women that they can be themselves. So, I don’t really care whatever that guy was saying. She’s an amazing role model.”

“Delaney, it sounds like you’re a fan,” the professor responds.

To the surprise of the class, she revealed that she isn’t a diehard of her music.

“I don’t even listen to her that much; she’s just very much a good role model,” Delaney admitted.

“Jacob, you good?” the professor questioned after listening to her rebuttal.

Fans flooded the comments section of the TikTok and asked what Jacob said in response to her take on Beyonce. So she posted another video of his reaction.

“Yeah, I’m good,” he told the class. “That’s probably just a different perspective in general. The issue that I’m kind of seeing is, rather than a source of empowerment… I’m seeing hypersexualization in our society become more of a prominent issue and more of a thing that is happening. I see it as more of a bad thing.”

Watch the viral TikToks, below.

Pop Stars and the Superheroes They Remind Us Of