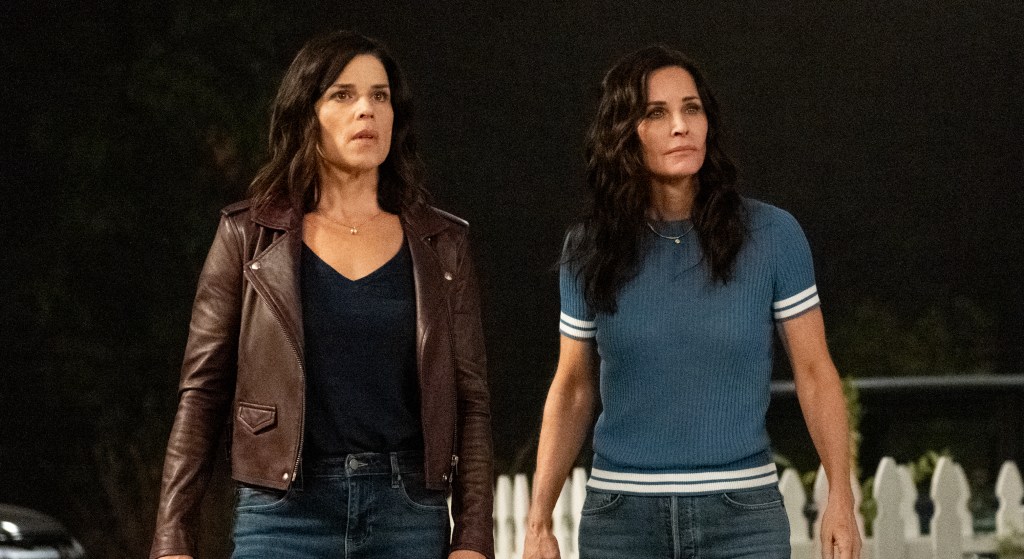 Paramount–Spyglass Media’s Scream made $3.5M from Thursday night previews that began at 7 p.m. at roughly 3,000 theaters.

That’s a healthy take for a horror movie during the pandemic, pacing behind Halloween Kills and A Quiet Place II‘s Thursday nights which were $4.8M each and not too far behind pre-pandemic MLK weekend thriller Glass which did $3.7M. Glass saw a 3-day of $40M, but don’t go comping Scream to that M. Night Shyamalan title yet given the erratic moviegoer attendance during the pandemic.

The Matt Bettinelli-Olpin and Tyler Gillett directed reboot-sequel is arguably the only marquee draw until Feb. 4, along with whatever remaining dollars Spider-Man: No Way Home rakes in; that’s when Lionsgate has Roland Emmerich’s Moonfall and Paramount has Jackass Forever. The hope is that Scream, with a Rotten Tomatoes fresh critics score of 76% and audience score of 90%, can screech past anything in the $20M over four-days. That would be a nice start over the holiday in a pandemic marketplace; the highest opening over MLK weekend for a horror movie being Universal’s Mama which did $32.1M. The biggest opening for a horror movie during the pandemic belongs to Universal/Blumhouse/Miramax’s Halloween Kills which did $49.4M back in October. That was with a day-and-date Peacock in-home availability built in, but also when more blockbusters were back-to-back in cinemas. Halloween Kills fell short of $100M with $92M stateside.

Paramount and Spyglass Media co-financed Scream at $24M before P&A.

Sony/Marvel’s Spider-Man: No Way Home took in $2.1M on Thursday at 4,012 theaters, -4% from Wednesday taking its cume through the end of week 4 to $677.95M. The Jon Watts-directed movie will become the 5th highest grossing movie at the domestic box office today, advancing ahead of 2018’s Avengers: Infinity War which counts $678.8M. Disney/Marvel’s Black Panther ranks as the 4th highest movie stateside with $700.4M.

The other wide release this weekend is GKIDS’ Belle at 1,300 locations.