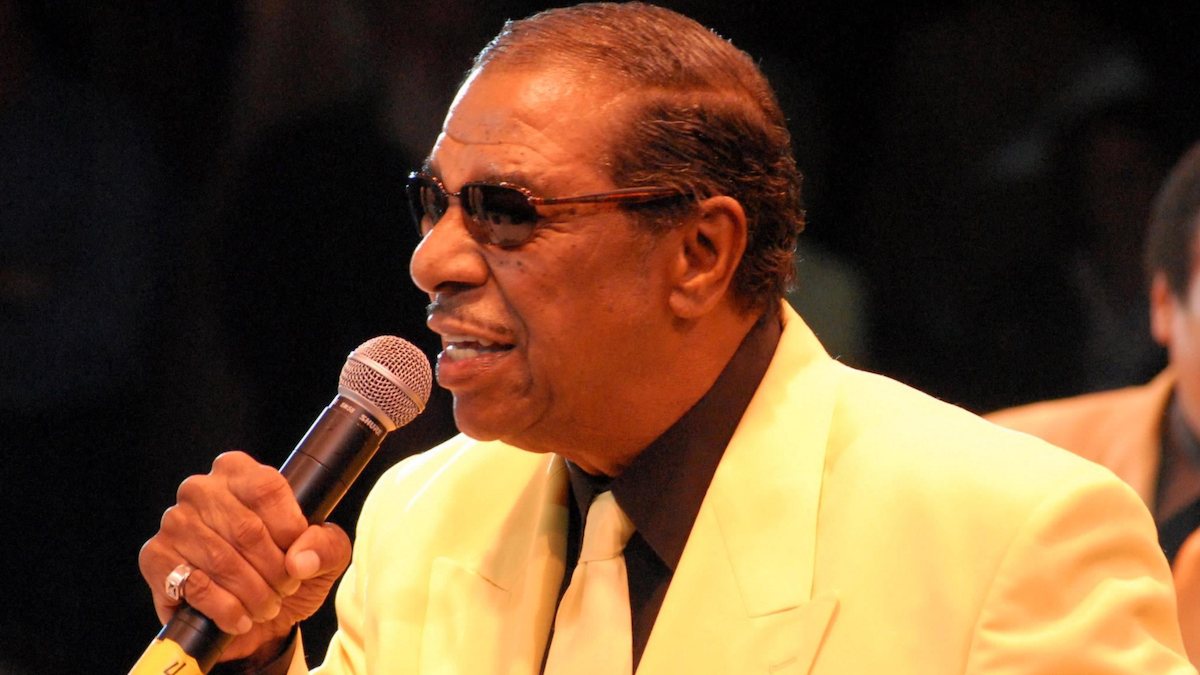 Fred Parris, bandleader of The Five Satins, a doo-wop group known for their smash hit “In the Still of the Night,” died Thursday at the age of 85.

“Fred’s classic song ‘In the Still of the Night’ has been recognized as one of the greatest love songs of all time and the number one requested song of the doo-wop era,” Parris’ family wrote on his Facebook page. “Fred also wrote several other classic songs and his gorgeous voice enthralled audiences world-wide for decades. The Five Satins family is devastated by this loss but appreciative of having shared Fred’s music with thousands of fans and friends.”

Born in New Haven, Connecticut, Parris discovered R&B music while digging through his family’s records and spent his youth singing in local groups. He wrote “In the Still of the Night” while on guard duty at a U.S. Army base in Philadelphia.

In 1956, during the peak of the doo-wop era, Parris and bandmate Al Denby recorded the song in the basement of New Haven’s St. Bernadette Catholic Church.

The Five Satins were shocked by the success of “In the Still of the Night,” which hit No. 3 on the R&B charts and No. 24 on the pop charts. But by the time it began gaining traction, Parris returned to active duty in Japan, so singer Bill Baker took the lead at live performances until Parris returned. “In the Still of the Night” charted three different times on the Billboard Hot 100: In 1956, 1960, and 1961.

Ronnie Milsap interpolated the song in “Lost In the Fifties Tonight (In the Still of the Night),” which hit No. 1 on the Hot Country Songs chart in 1985; it brought Parris and co-writers Mike Reid and Troy Seals a Grammy nomination for best country song.

After “In the Still of the Night,” the Five Satins scored several more hits, including “The Jones Girl,” “Wonderful Girl,” and “Oh Happy Day.” However, “In the Still of the Night” remained the band’s most enduring hit, landing prominent placements in movie like The Buddy Holly Story, Dirty Dancing, Martin Scorsese’s The Irishman, and David Cronenberg’s psychological horror film Dead Ringers. It was also covered by Boyz II Men, whose version climbed up to No. 3 on the Billboard Hot 100.

Parris went on to sing in other groups, including Fred Parris and the Restless Hearts in the ’60s and Black Satin in the ’70s. Though The Five Satins went through a number of lineup changes, several of the founding members reunited for their Rhythm & Blues Foundation Hall of Fame induction in 1998. In 2003, the band was inducted into the Vocal Group Hall of Fame.