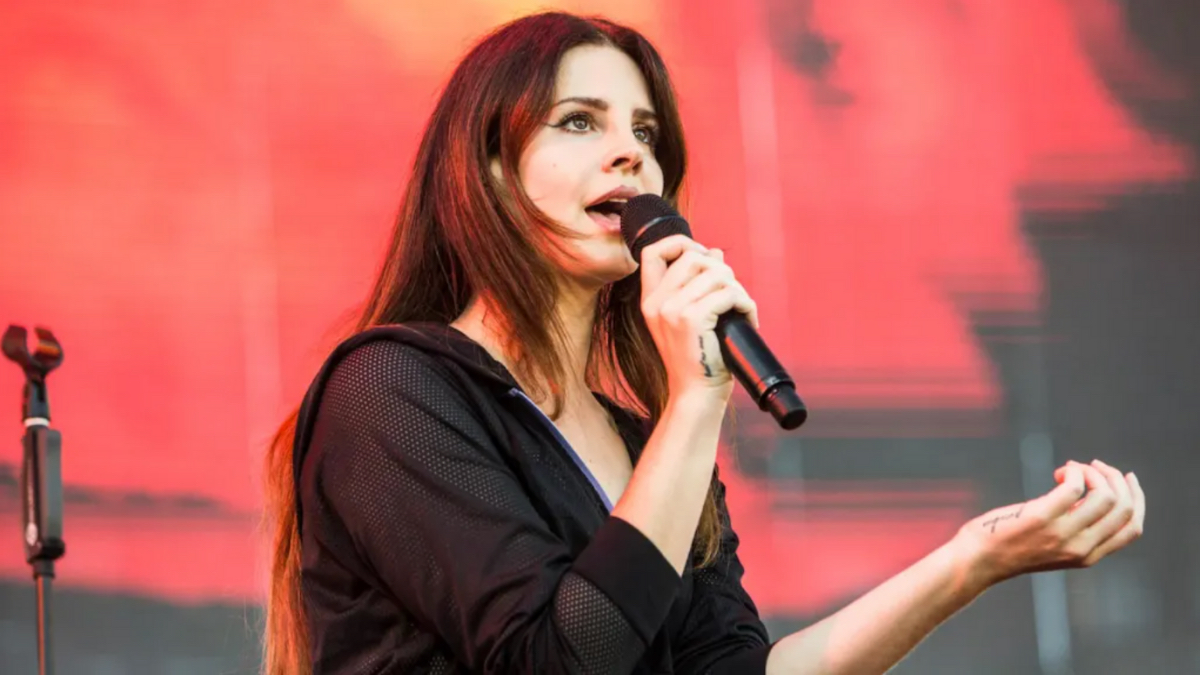 HBO has announced the coming release of the soundtrack to Euphoria Season 2, and unveiled lead single, “Watercolor Eyes,” by Lana Del Rey. Stream the song below.

Euphoria Season 2 (An HBO Original Series Soundtrack) is slated to hit streaming services and digital retailers on February 25th via Interscope Records, and will include original music featured in upcoming episodes of the acclaimed series’ currently-airing second season. However, HBO has yet to release a full tracklist for the LP.

Del Rey’s pre-release track, meanwhile, will be included in this Sunday’s episode of Euphoria, and finds the songstress’ voice floating on a searching piano ballad. “I think that you’re sweet like rock candy/ Warm like beaches that leave me sandy,” she croons. “Young love don’t always last forever/ Wild horses can’t keep us together/ So what if you taste just like heaven/ That don’t make it right.”

The track is the pop singer’s first release of 2022, following a year that saw her drop not one, but two full-length studio sets: March’s Chemtrails Over the Country Club and October’s Blue Banisters. Del Rey — whose earliest musical persona definitely would’ve been seen wandering the halls of Euphoria High — also collaborated with frequent producer Jack Antonoff on Bleachers’ Take the Sadness Out of Saturday Night promo single “Secret Life.”

Stream the lyric video for “Watercolor Eyes” and check out the artwork for the Euphoria Season 2 soundtrack below. 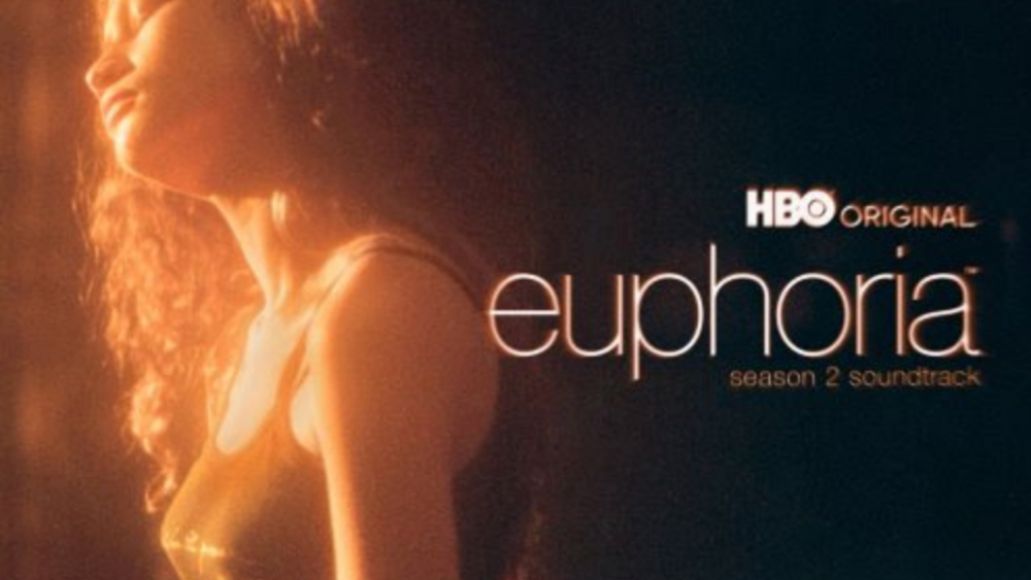