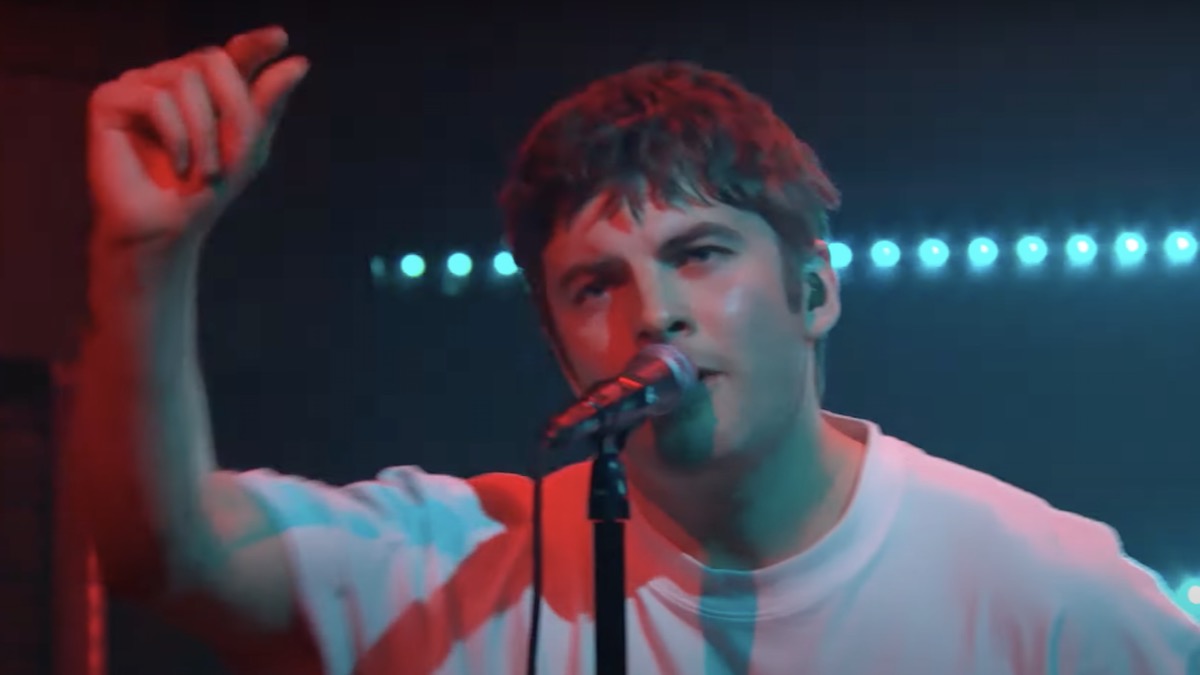 Dublin City sons Fontaines D.C. took a pause from their North American tour on Wednesday night to appear on Late Night with Seth Meyers. In promotion of their new album, Skinty Fia, the post punks with a spirited rendition of “Nabokov.” Turn your speakers way up and catch a replay of the performance below.

Fontaines D.C.’s North American tour supporting Skinty Fia runs through the middle of May, after which they will embark on an extensive run of shows in the UK and Europe. Tickets to their upcoming shows are on sale now via Ticketmaster.

The band previously performed lead Skinty Fia single “Jackie Down the Line” on The Tonight Show Starring Jimmy Fallon. Earlier this month, Consequence caught up with frontman Grian Chatten to discuss the album, their third and most expansive yet.