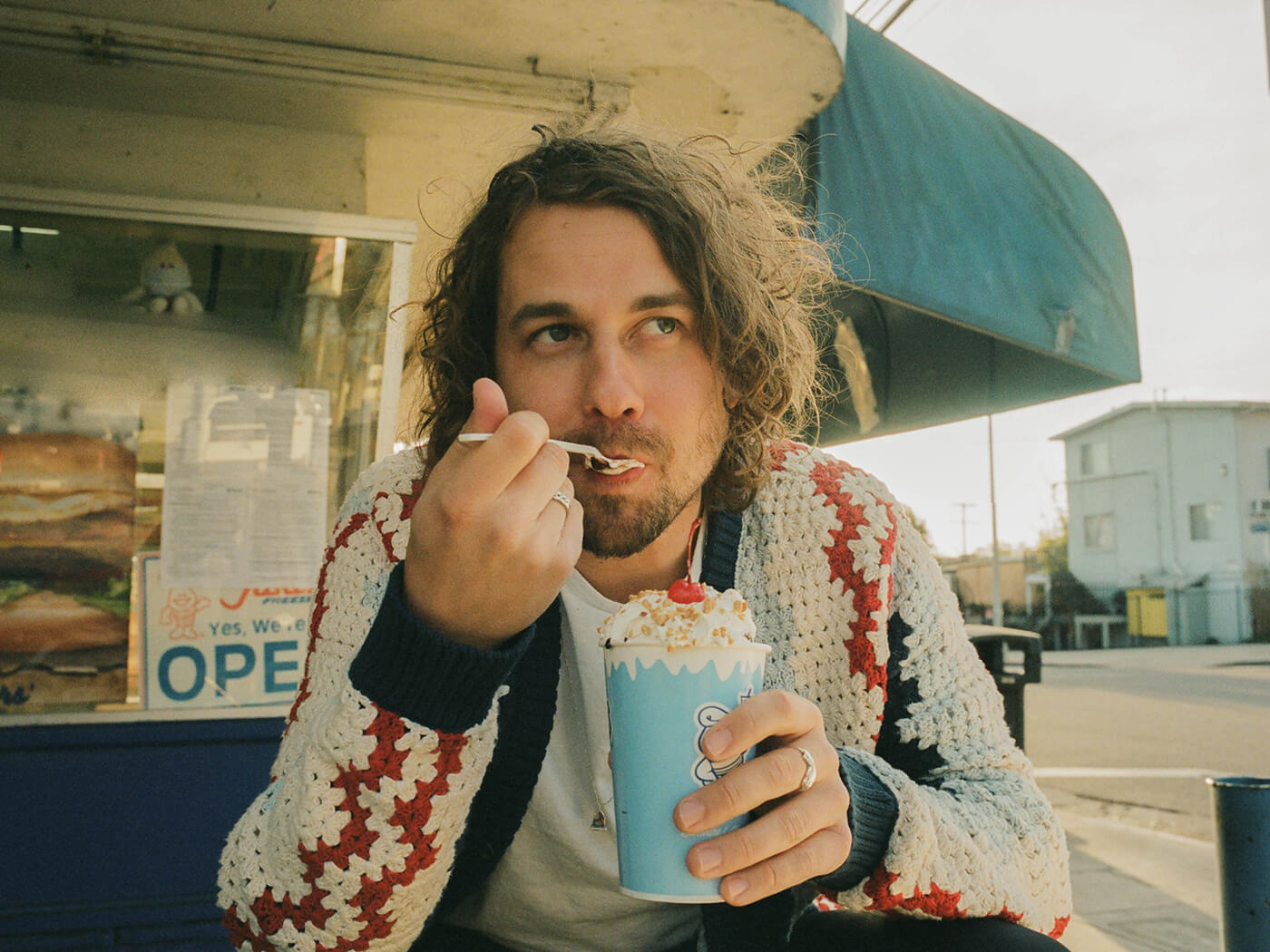 What is Americana, exactly? Since its birth in the margins of Nashville, and in off-lying corners of the American South and Midwest, it’s become a vast, amorphous catch-all for American music that is vaguely rootsy, twangy and aware of tradition, but that does not purport to be country or blues. Today, in America at least, it’s swelled beyond a discernible sound or identity, making way for legions of imitators in brimmed hats and put-on Southern accents – working-class cosplay in search of a record deal on Music Row.

There is plenty of great music being crafted under its banner, to be sure, but its sprawling and watered-down status also begs for a reappraisal. Kevin Morby seems acutely aware of this as he edges steadily toward a new sound of tradition. With his latest, This Is A Photograph, he interrogates the people and places that comprise the Middle American region celebrated by Americana while also opening the door for a more nuanced, creative and inclusive future for the genre. He ditches its tropes for an aesthetic that combines the tortured soul of Memphis and the vastness of the Great Plains, tracing an arc from Americana’s mix of blues, rock and country, and the people of colour who pioneered those sounds.

It comes on the heels of a winding journey. Born in Texas and raised in Kansas, throughout his 34 years Morby has trodden a familiar path for those born outside of America’s cultural capitals. After high school, he moved to Brooklyn to see if it matched the movies, becoming a modern garage-rock hipster and friend to everyone cool. Then, to LA, where his sound became earthier, more bohemian and twangy, an indie-rock guy through the haze of Bakersfield and Laurel Canyon. And finally, the prodigal son returned home, to Kansas, where he embraced the coveted and precarious position of a Voice of Middle America, energised by his environs while subverting the outside forces that aim to box him in.

As with many former journeymen, Morby’s at his best when he mines from his own province. And with This Is A Photograph, he offers the wisest and most assured rendering of the Middle American vision he’s been honing of late, one where Dylan-esque anti-singing narrates impassioned, earnest and earthen tales of family, place, love and heroes, and a crack band shakes the rafters. It is a more dynamic and liberated Singing Saw, and a more expansive Sundowner. If Morby’s whole thing was ever perplexing, this is the album that will close the deal, that will erase any shred of doubt. It also hints at a new life for Americana, a rebirth shedding its costumes and prejudice, a welcome revisionist stance on who broadcasts the legacy of working people in marginalised corners, and what that sounds and looks like.

The eponymous lead single acts as a highly personal, soul-shaking warm-up to the LP’s impressionistic third track, “A Random Act Of Kindness”, one of Morby’s finest recorded performances whose lyrical repetition and emotional crescendo recalls Gertrude Stein’s proposition that things are what they are until they very much aren’t. “Lift me up, by my hand/Lift me up, if you can/Lift me up, be my friend/Through a random act of kindness/One that’s done in blindness”, he pleads ahead of blooming strings, an appeal to personal and communal consciousness.

Rising Nashville luminary Erin Rae’s singing opens “Bittersweet, TN”, a misty rumination steered by banjo and bittersweet nostalgia, a welcome union of voices. “A Coat Of Butterflies” finds Morby’s narrator back in the Volunteer State, this time in Memphis, pondering the greatness of Jeff Buckley and the passing of youth. His voice here is rhythmic and exacting, shimmying towards a rap atop backing vocals by students of the Stax Music Academy, while Makaya McCraven’s silken drumming and glimmering shards of harp and saxophone round out the soulful mood.

Album closer “Goodbye To Good Times” finds the frontman back in his childhood home in Kansas, navigating its modest halls and outsized memories, and singing of his family’s cultural heroes as well as America’s – Tina Turner, Diane Lane, Otis Redding and Mickey Mantle. “Sometimes the good die young, and sometimes they survive”, he sings, proffering a merciful sense of resolve for cycles of fame, tragedy and legacy, closing on an image that is not a photograph, but a living document of life and art.