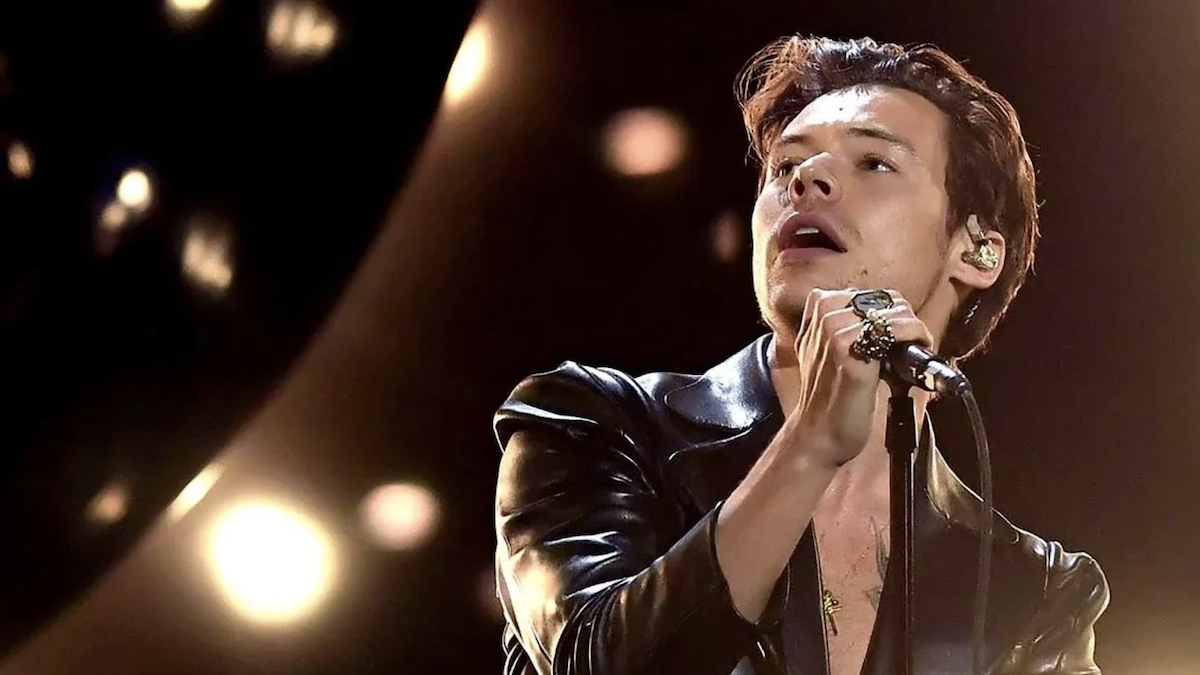 Harry Styles has joined a chorus of voices speaking out in defense of abortion rights. After Politico leaked a Supreme Court draft opinion revealing a plan to overturn Roe v. Wade, the singer called for “backlash and uproar” in order to protect the landmark decision.

“I think it’s quite scary to see how far backwards we’re going in a lot of ways,” Styles told Howard Stern (per Bustle). “There should be backlash and uproar for these things. There’s a lot of people who are taking…the right steps to try to make positive things [happen].”

Styles added, “I think people who don’t like that are kind of clawing to grapple back any ground that they feel like they’ve lost, which never belonged to them in the first place. I just don’t think that anyone should be able to make decisions about anyone else’s body. It doesn’t really make any sense to me. It’s just so backwards.”

The leaked Supreme Court draft is an explicit repudiation of Roe v. Wade, which in 1973 federally protected abortion under the constitutional right to privacy. “Roe was egregiously wrong from the start,” Justice Samuel Alito wrote in the draft. “We hold that Roe and Casey must be overruled.” The 1992 decision Planned Parenthood v. Casey affirmed Roe, but allowed states to enact specific abortion constraints. In the opinion, the Court argues that the legality of abortion should be decided by individual states.

Multiple artists have expressed concern with the Court opinion. Phoebe Bridgers shared a personal story involving her own experience with abortion, while Rage Against the Machine issued a statement promising to “continue to fight against any attempts to restrict or control reproductive freedoms.”

Tomorrow, Styles returns with his third album, Harry’s House, which he’ll support with a run of multi-date residencies in cities across North America. Grab tickets to those shows starting Thursday, May 26th via Ticketmaster. In the meantime, check out our list of the 10 songs that define Harry Styles.