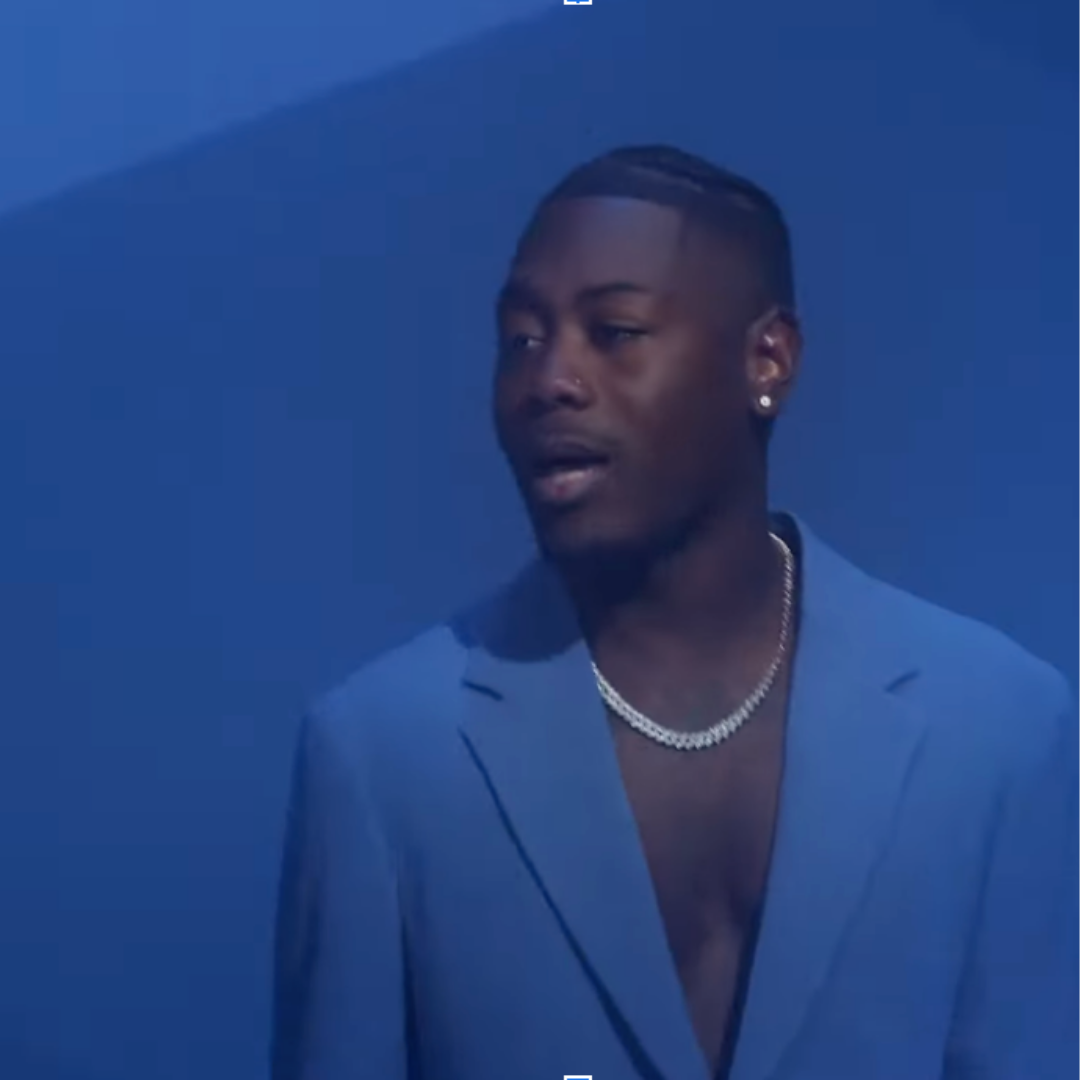 An emerging artist follows his heart for his formal introduction to the world.

Musical artist Say Rex makes his worldwide debut with the release of  his music video for the breakout single “Love Finds Us.”

Under ‘Art Records,’ the Afro&B, Creed-directed visual stars the talented new act, sends out an S.O.S. with his heartbeat as he pursues the undying love from the visual’s love interest. In the song’s smooth, passionate, easy-listening lyrics, Rex professes to his lover over the Caribbean production:

“Drunk and I was screaming / Think that I saw Jesus / Maybe i was dreaming / Focus of the scene and / Style flyest and meanest / Tell me what’s the meaning  / You know I’ll wait, / A thousand lives, / For your love, ohhh / I need your light / Find my way / Lose this pride, ohhh / Summernight, live for now / And we’ll be alright”

Originally from Barbados, the New York-raised, Atlanta-based recording artist aspires to make his music a beacon of hope in our darkest times. “I can feel the pain in the world today, especially with the presence of COVID-19,” Rex says in a press release.

From the impressive vocals to the astonishing cinematography wrapped around his smoldering sex appeal, Say Rex’s debut is nothing short of a must-see.  “Love Finds Us” follows Rex’s previous released hit “Goner,” both of which will appear on the singer’s upcoming EP, as-yet-to be-titled is slated to release this summer.

You may take a look at Say Rex’s debut video “Love Finds Us” below.