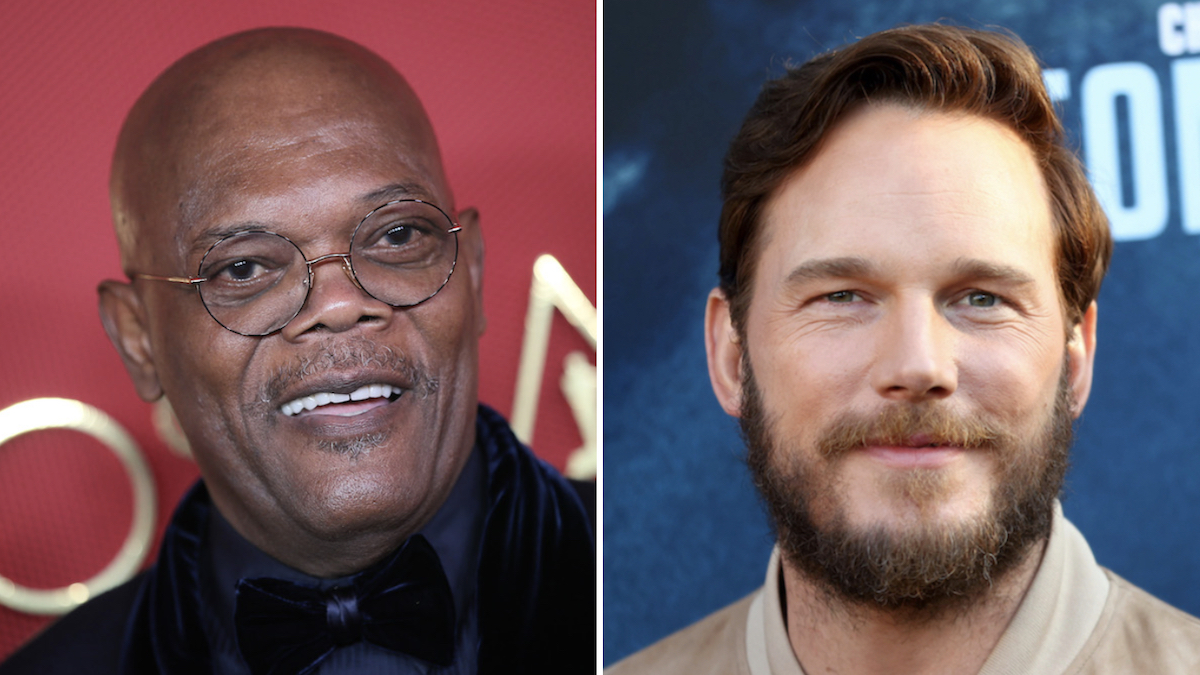 Chris Pratt is set to voice Garfield in an upcoming feature from Alcon Entertainment, and now Samuel L. Jackson has joined the cast as a brand new character: Garfield’s father, Vic (via The Hollywood Reporter).

Written by David Reynolds and directed by Mark Dindal, the currently untitled animated film will be distributed by Sony Pictures. Alcon acquired the rights to the film from Garfield creator Jim Davis, who will serve as executive producer on the project alongside Bridget McMeel and Craig Sost. John Cohen, Steven P. Wegner, Broderick Johnson, and Andrew Kosove will produce, while DNEG Animation will bring Davis’ characters to life.

The Garfield comic strip debuted in 1978, and the cynical titular tabby cat, his owner Jon Arbuckle, and his frenemy Odie the Beagle have dominated pop culture ever since. Bill Murray was the last star to give voice to the feline, starring in 2004’s Garfield: The Movie and 2006’s Garfield: A Tail of Two Kitties. It’s unclear what Vic’s character will entail, but knowing Jackson’s history, one can only assume Garfield got his personality from his father.

While certain corners of the internet would prefer Pratt be recast with someone who doesn’t attend a church associated with homophobia, Hollywood — James Gunn in particular — has stood by the actor, who next stars in Jurassic World Dominion, out June 10th, and Thor: Love and Thunder, out July 8th.

As for Jackson, the veteran actor recently received his first-ever Academy Award in the form of an honorary Governors Award. His last few films include Hitman’s Wife’s Bodyguard and Spiral.