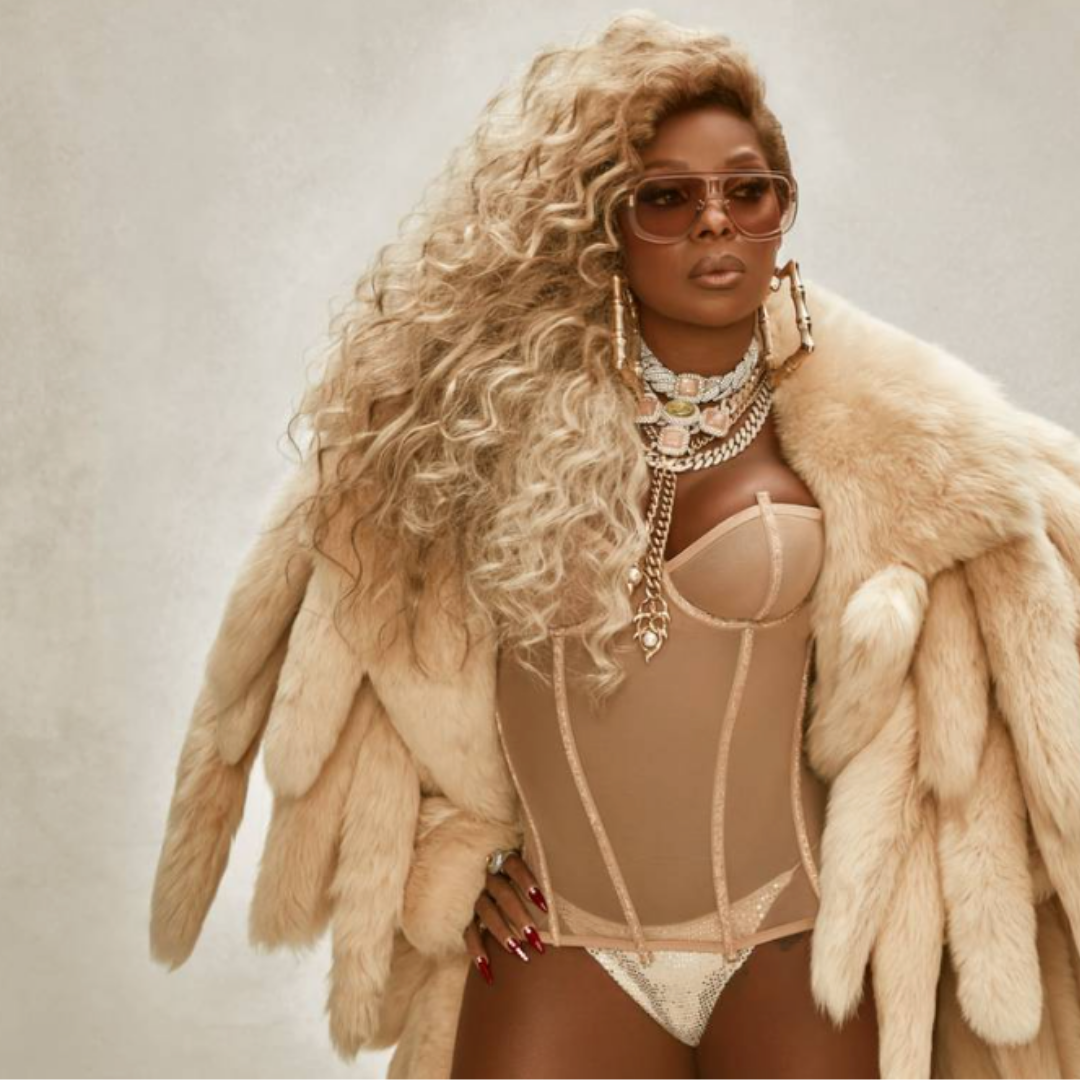 R&B represented in a major way on this year’s annual Time Magazine’s 100 Most Influential People list as chart-topping singers Mary J. Blige, Jazmine Sullivan, and Adele have all made the list among the 2022 honorees.

Others on this year’s list include a wide assortment of influential individuals, like billionaire Oprah Winfrey, actress Zendaya, podcaster and MMA correspondent Joe Rogan and so many more. Time’s 100 list presents 100 honorees with profiled articles by celebrity contributors. Mary J. Blige, 51, was profiled by award-winning recording artist and businessman Nas. Jazmine Sullivan, 35, was profiled by actress Amber Riley (Glee). Adele, 34, who makes her second appearance on the list following her 2016 debut, was profiled by comedian and television host James Corden.

The Time’s 100 list comes on the heels of Mary J. Blige’s inaugural all-female festival, “Strength of a Woman Festival & Summit,” that took place last month in Atlanta, brought to you in partnership with Pepsi, that featured headlining performances by Queen Naija, Ella Mai, City Girls, and Kiana Ledé. In addition, the Queen of R&B released her new album, “Good Morning Gorgeous,” this year – her first album in five years.

For Sullivan, the honor comes on the heels of an unprecedented ‘2021’ release of her Grammy-winning fourth album, “Heaux Tales, Mo Tales” (RCA). Jazmine is currently on her nationwide tour and released a deluxe version of the new album that features H.E.R., Ari Lennox, and Anderson.Paak. Sullivan also announced she will be releasing a new song that is slated to be featured in the upcoming Elvis Presley biopic this summer.

A series of highs and lows marked Adele’s career in 2021-2022 which included the release of her fourth chart-topping album, “30,” her first album in five years, exited a messy divorce, finding new love in boyfriend Rich Paul, and the sudden postponement of her sold-out Las Vegas residency. Last March, Adele hosted a concert experience for fans shot in London in 2021 that premiered on Peacock.

Feel free to take a look at this year’s complete list of honorees here https://time.com/collection/100-most-influential-people-2022/