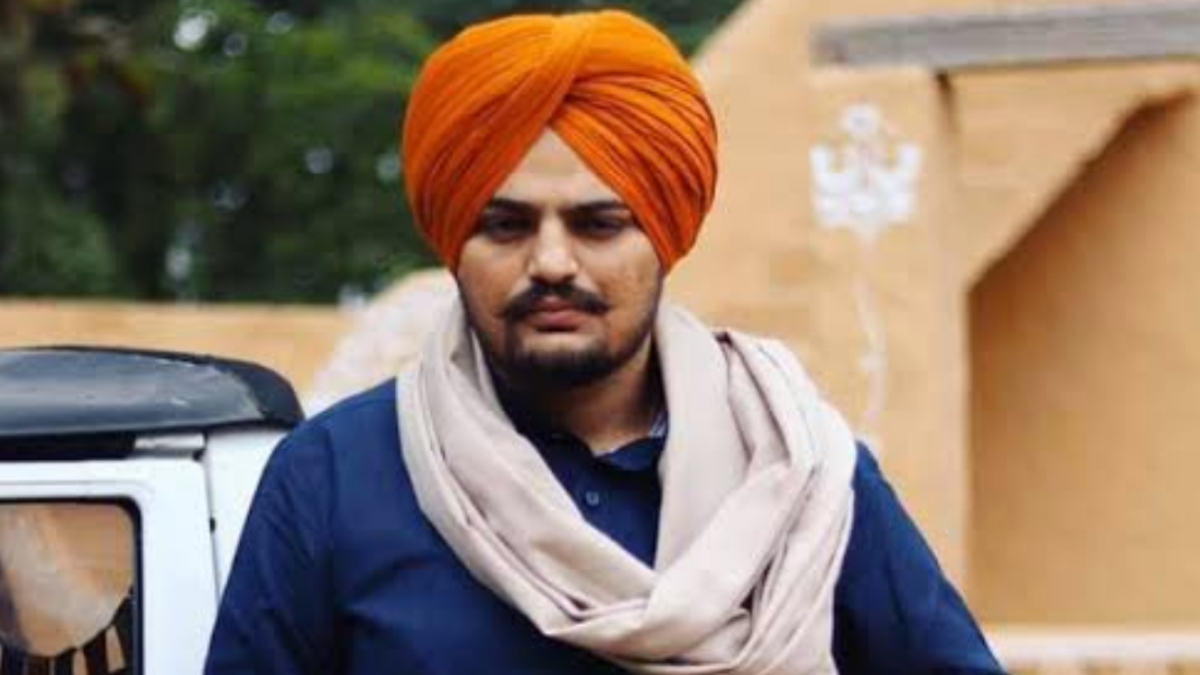 Sidhu Moose Wala, a well-known Punjabi rapper-turned-member of India’s Congress party, has been shot and killed. He was just 29 years old.

According the Hindustan Times, Moose Wala was murdered by unknown assailants in Jawaharke Village in the Mansa District on Sunday. The gunmen fired at least thirty rounds into the Moose Wala’s vehicle, killing him and another person, and injuring at least one other man who was traveling with him at the time.

Punjab’s chief of police blamed the shooting on a rivalry between Moose Wala’s manager and a Canadian organized crime group. The attack reportedly occurred just one day after the Punjab police force scaled down security protection for over a hundred public figures, including Moose Wala, in an effort to redirect resources elsewhere. As Rolling Stone notes, the names of those individuals who had lost their security protection were subsequently leaked.

While Moose Wala still had two security guards assigned to him, the pair weren’t with him at the time of the shooting, and he was also traveling in a vehicle other than the bulletproof Toyota SW4 he typically used for commuting.

“The murder of Shri Sidhu Moose Wala, Congress candidate from Punjab & a talented musician, has come as a terrible shock to the Congress party & the entire nation. Our deepest condolences to his family, fans & friends. We stand united & undeterred, at this time of extreme grief,” India’s Congress party tweeted upon learning of Moose Wala’s death.

Best known for his 2017 single “So High” and multiple collaborations with Stefflon Don (2019’s “47” featuring Mist, 2021’s “Invincible”), Moose Wala had over four billion YouTube streams to his name. He joined the Indian National Congress last December and ran in the 2022 Punjab Legislative Assembly election. However, he lost to Aam Aadmi Party rival Vinjay Singla.